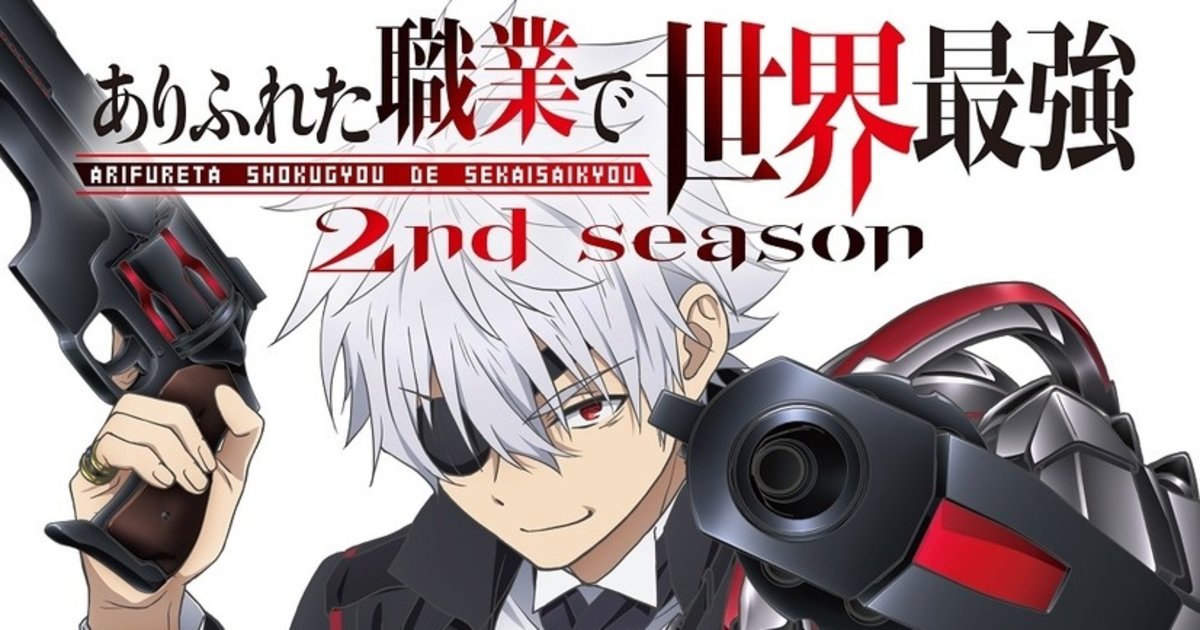 A teaser visual and trailer were released along with the announcement.

Originally a light novel series by Ryo Shirakome, Arifureta: From Commonplace to World’s Strongest follows Hajime Nagumo, a bullied high school student who is suddenly transported to a fantasy land with the rest of his class. After discovering that he is the only one who lacks a powerful ability, Hajime is left to fend for himself at the bottom of a dungeon. During his journey to become stronger in spite of his commonplace ability, he meets a vampire named Yue, a rabbit girl named Shea, and various other inhabitants of his new world.

In addition to several manga adaptations, the franchise has also received a TV anime that aired from July to October 2019.