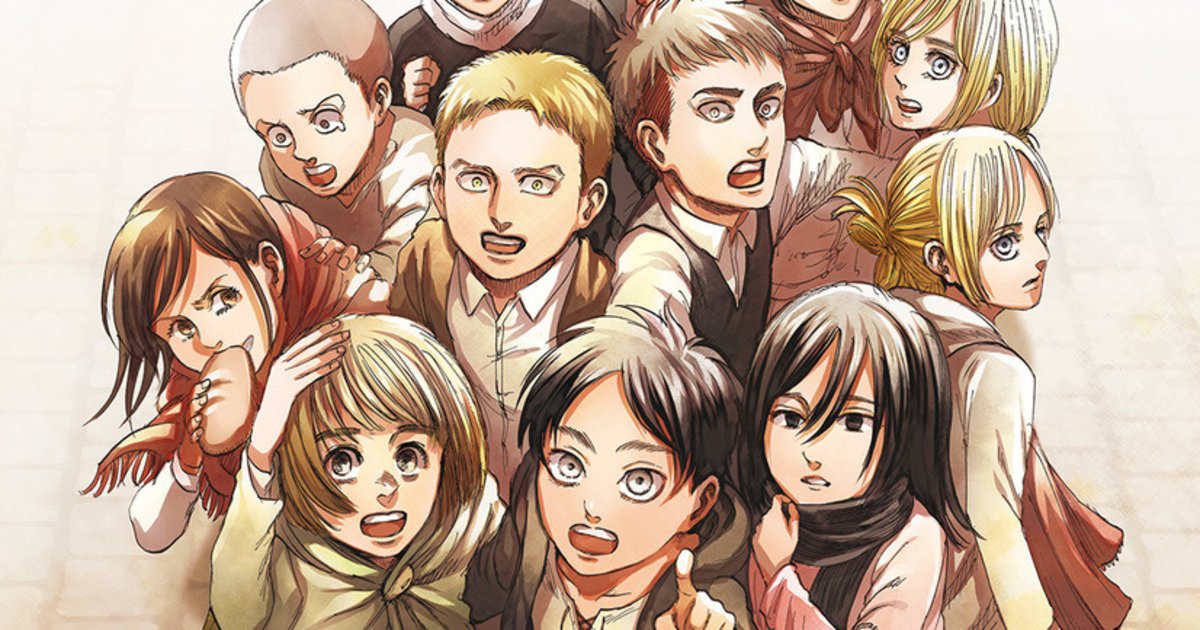 Hit manga Attack on Titan has concluded after being serialized for 11 years and 7 months!

Its final chapter ran in May issue of Bessatsu Shonen Magazine, which hit shelves on May 9.

Created by Hajime Isayama, Attack on Titan is set in a world in which the last remnants of humanity live behind giant walls to protect themselves from man-eating giants known as Titans.

The series received a TV anime adaptation that spans four seasons. The second half of Season 4 is set to air in winter 2021. It was adapted into a two-part live action film in 2015, with a Hollywood film adaptation also in the works.