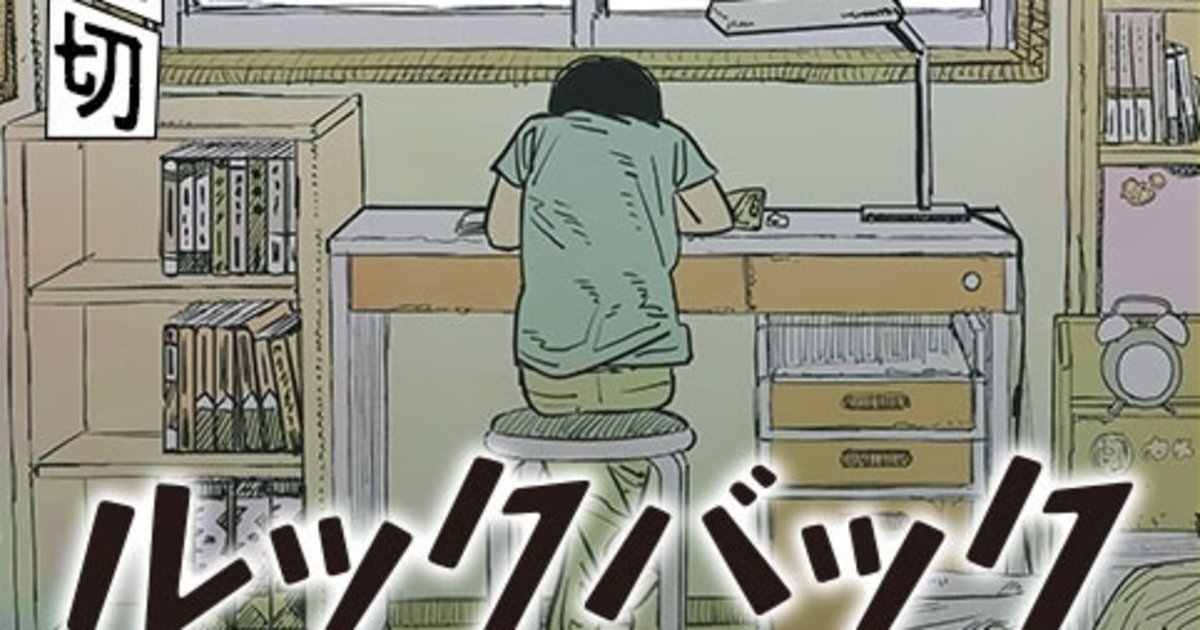 Spanning over 140 pages, it is currently available to read in English via Manga Plus and Viz. The original Japanese version can be found at Shonen Jump Plus.

Manga Plus describes the story as follows:
“Fujino is a fourth grader who draws a manga strip for the school newspaper. Her art makes her the star of the class, but one day she’s told that Kyomoto, a student who refuses to come to school, would also like to submit a manga for the paper…”