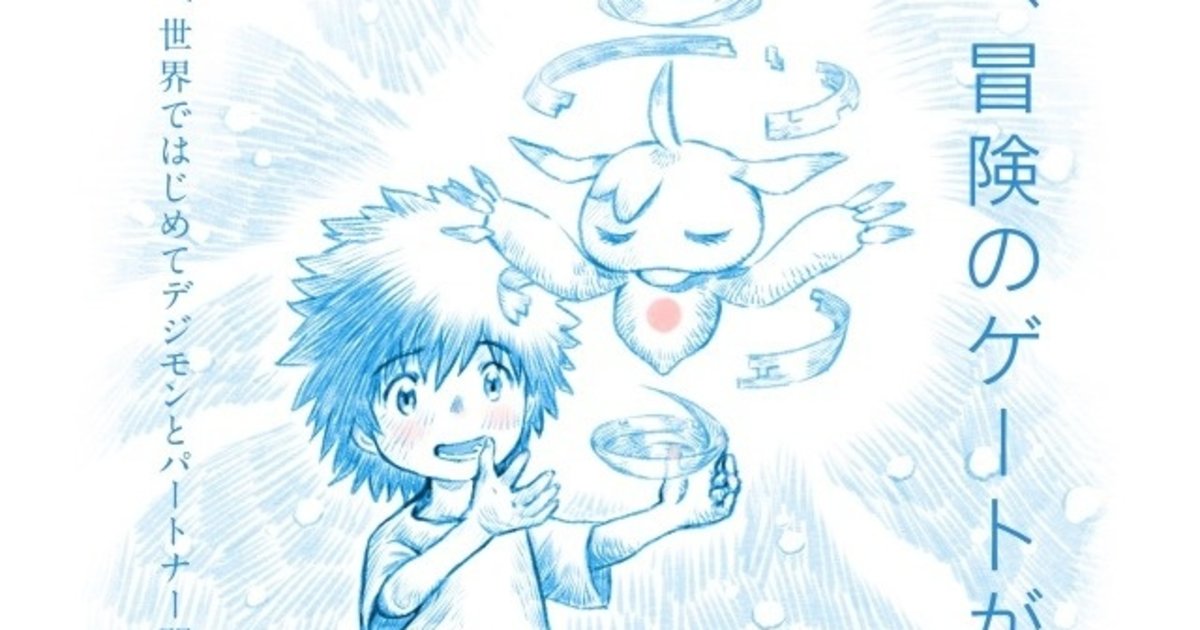 While the trailer doesn’t reveal details on the film’s release, it includes the names Tomohisa Taguchi and Akatsuki Yamatoya, who worked on Digimon Adventure: Last Evolution Kizuna as director and animator respectively.

The film will follow the protagonist of the 2000 TV anime Digimon Adventure 02, Daisuke Motomiya (known as Davis Motomiya in the English language localization).