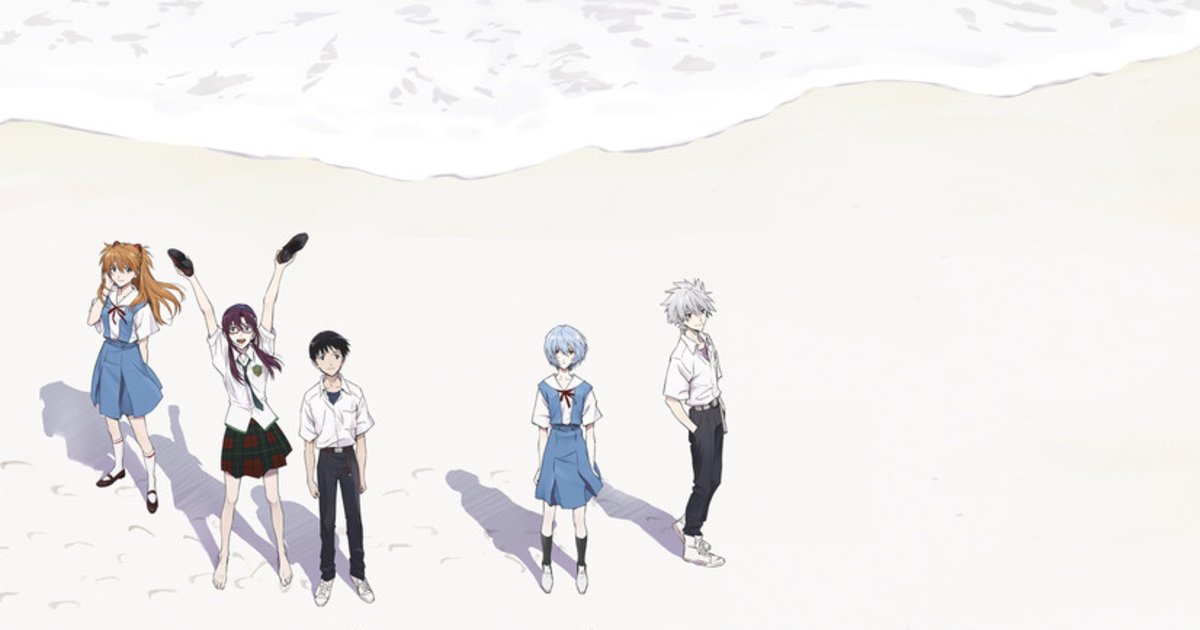 The film was released at 466 theaters across Japan on March 9, selling 21.7% more tickets and earning 23.8% more at the box office than the opening day of the series’ previous installment, Evangelion: 3.0 You Can (Not) Redo..

The music video for the film’s theme song, “One Last Kiss,” performed by J-pop legend Hikaru Utada was also released on her official YouTube channel.

Directed by Evangelion creator Hideaki Anno at Utada’s request, the video received one million plays within 12 hours of being released on YouTube, with the song simultaneously hitting the No. 1 spot on streaming sites. The footage was filmed according to Anno’s instructions by Utada and a small team in London, then sent back to Japan for editing.

Evangelion: 3.0+1.0: Thrice Upon A Time is the fourth and final installment in the Rebuild of Evangelion movie series, produced by Studio Khara as a reboot of 1995 anime Neon Genesis Evangelion. The series follows teenager Shinji Ikari as he is forced to defend humanity from existential threat by piloting a giant robot at the behest of his authoritarian father.

Evangelion: 3.0+1.0 Thrice Upon a Time is currently screening in Japanese cinemas.