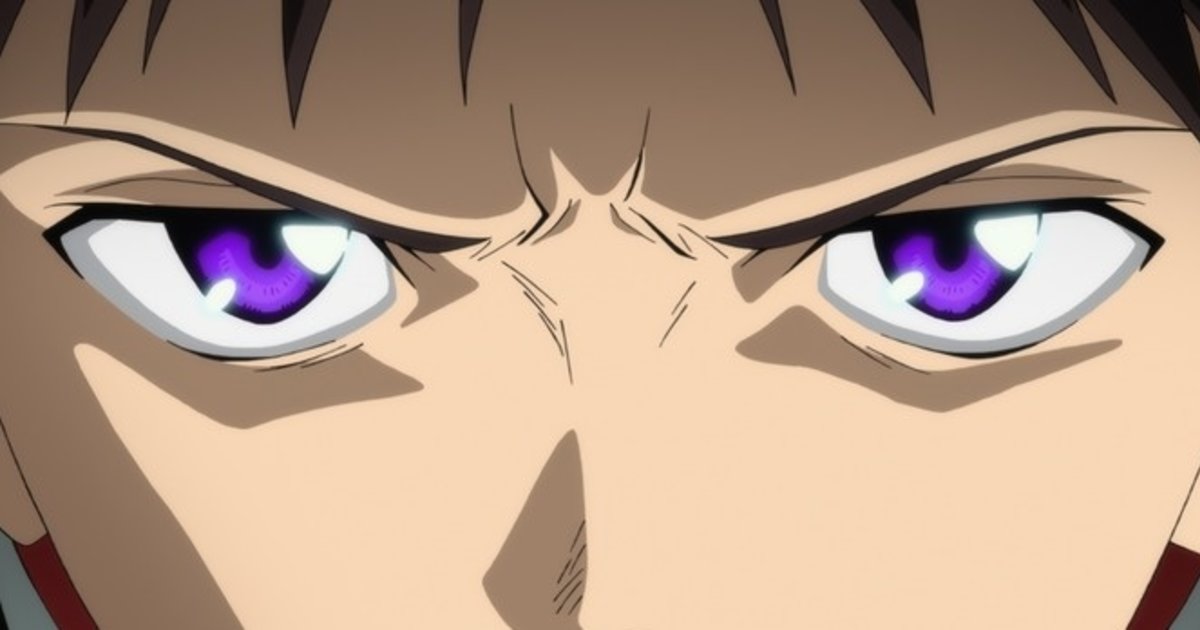 The film follows Shinji, Rei, and Asuka in the aftermath of the Fourth Impact as they find themselves stranded without their Evangelions.

Delayed twice due to the COVID-19 pandemic’s effects, the film opened in Japan on March 8. It has earned 6 billion yen with 3.96 million tickets sold as of March 30.