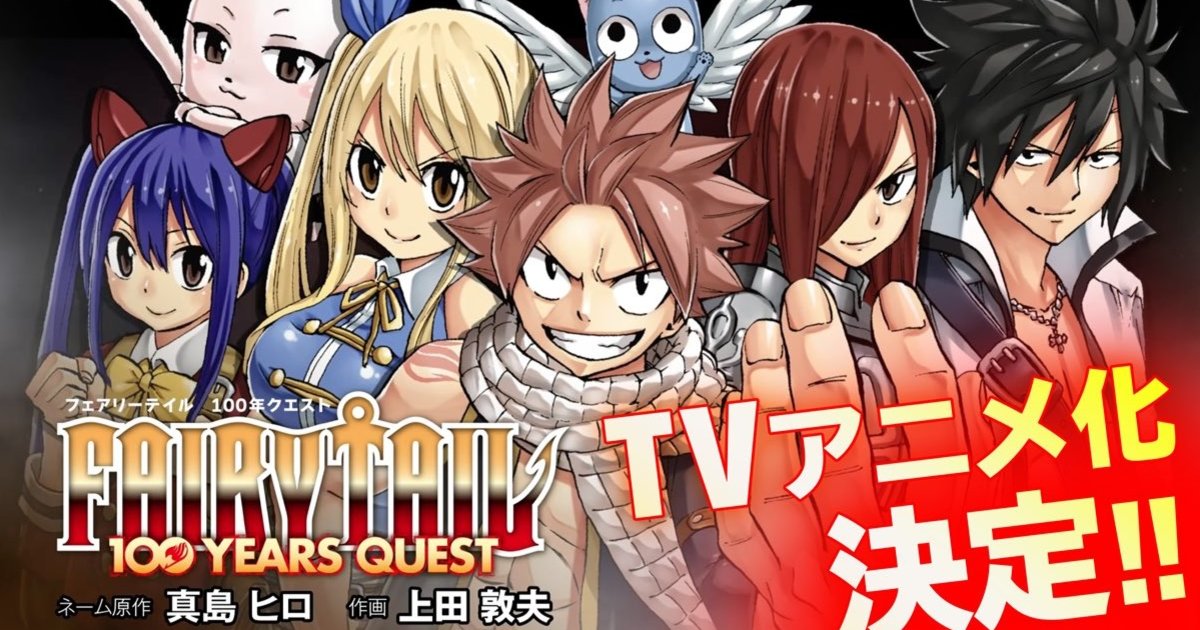 Written by Atsuo Ueda, Fairy Tail: 100 Years Quest is an official sequel to Hiro Mashima’s hit manga Fairy Tail, which ended in 2017. The story follows Natsu and his Fairy Tail comrades as they take on the 100 Years Quest, a dangerous mission that no one has completed in over a century.