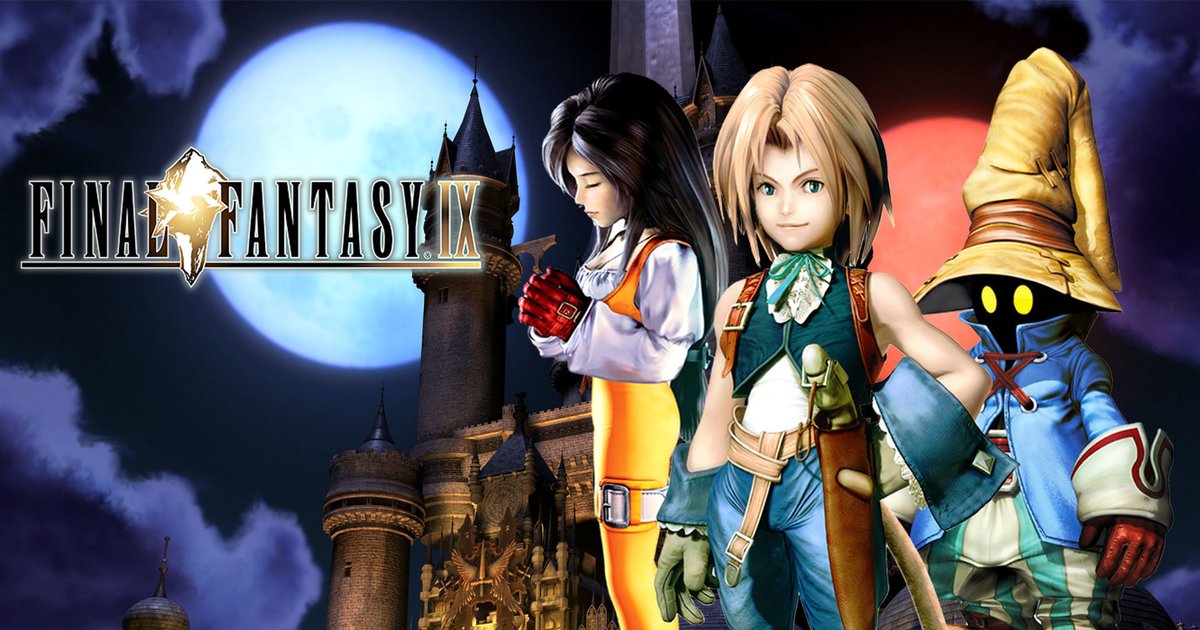 According to a report by Kidscreen, Square Enix’s fantasy game Final Fantasy IX is getting an animated series adaptation for children aged 8-13!

The series will be co-produced and co-developed by Square Enix and French studio Cyber Group Studios. According to Pierre Sissmann, the CEO of Cyber Group Studios, their goal is for it to be in production by the end of 2021 or beginning of 2022.