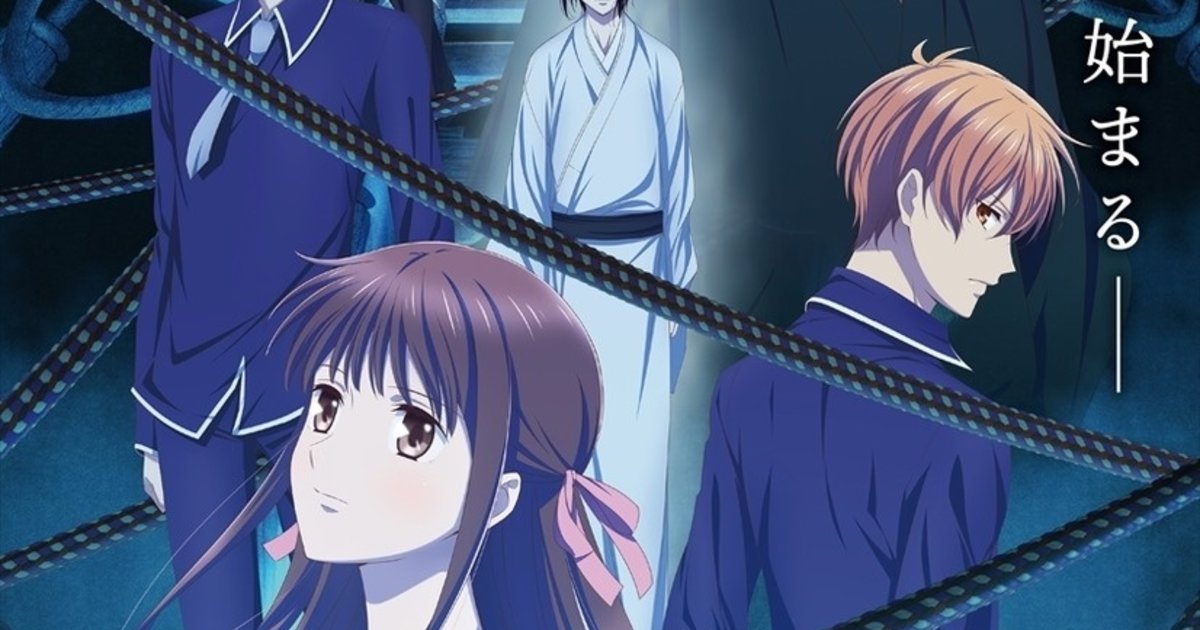 The new key visual features protagonist Tohru along with other central characters.

Inspired by Natsuki Takaya’s classic shojo manga, Fruits Basket follows high school girl Tohru Honda, who moves in with a classmate after her mother is killed in a car accident – only to discover that his family is the subject of a curse where they are each possessed by spirits of the Chinese zodiac.

Fruits Basket The Final will air from April 5 in Japan.