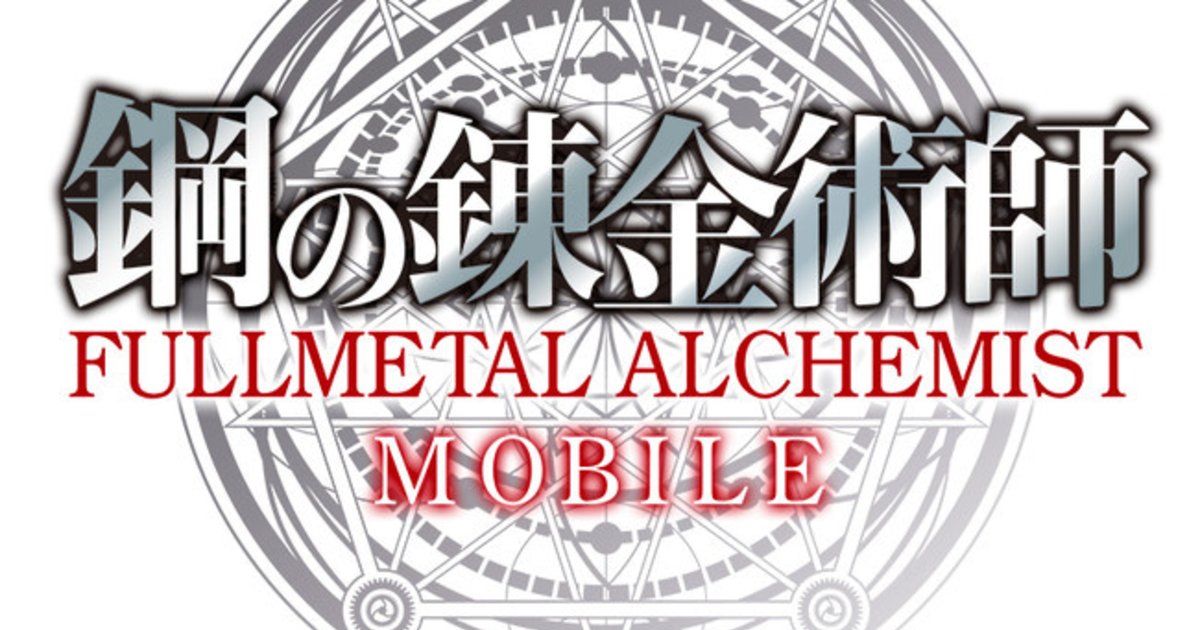 Created by Hiromu Arakawa, fantasy manga Fullmetal Alchemist follows alchemist brothers Edward and Alphonse Elric. After losing their mother and parts of their bodies to a failed alchemy attempt, they set out to restore themselves by finding the legendary Philosopher’s Stone.