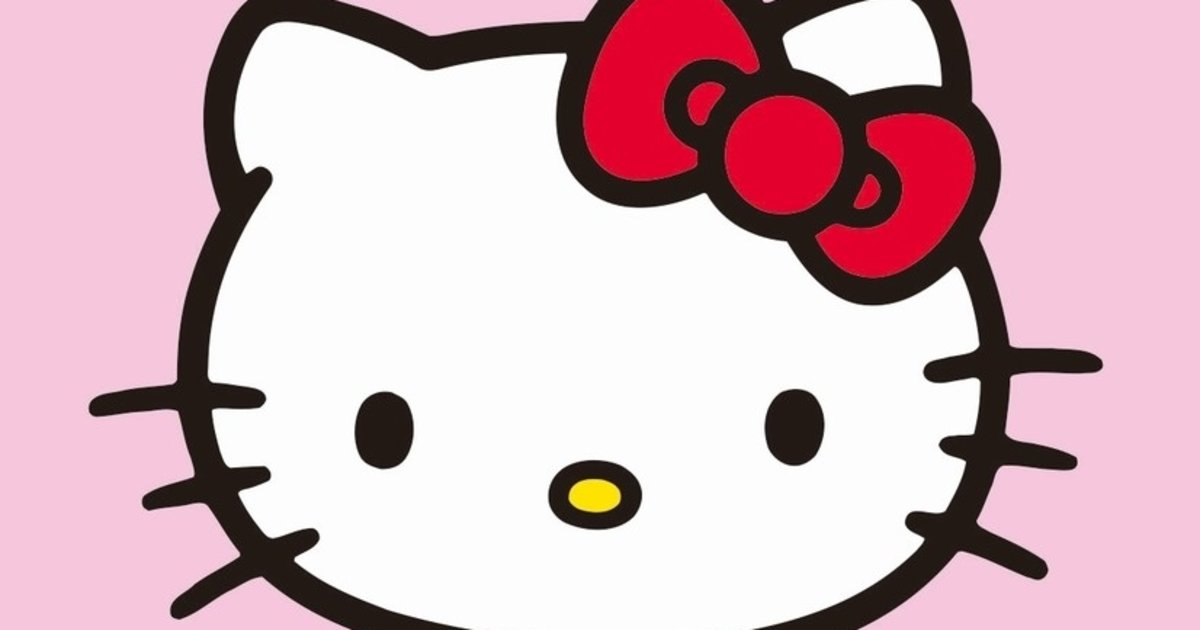 Worldwide kawaii phenomenon Hello Kitty is officially off to Hollywood with a live action/animation “hybrid” movie!

US animation specialists Jennifer Coyle and Leo Matsuda will co-direct in their studio film directing debuts. Coyle has previously contributed to HBO Max’s Harley Quinn and hit series Bob’s Burgers, while Matsuda’s debut short Inner Workings was shortlisted for an Academy Award in 2017.