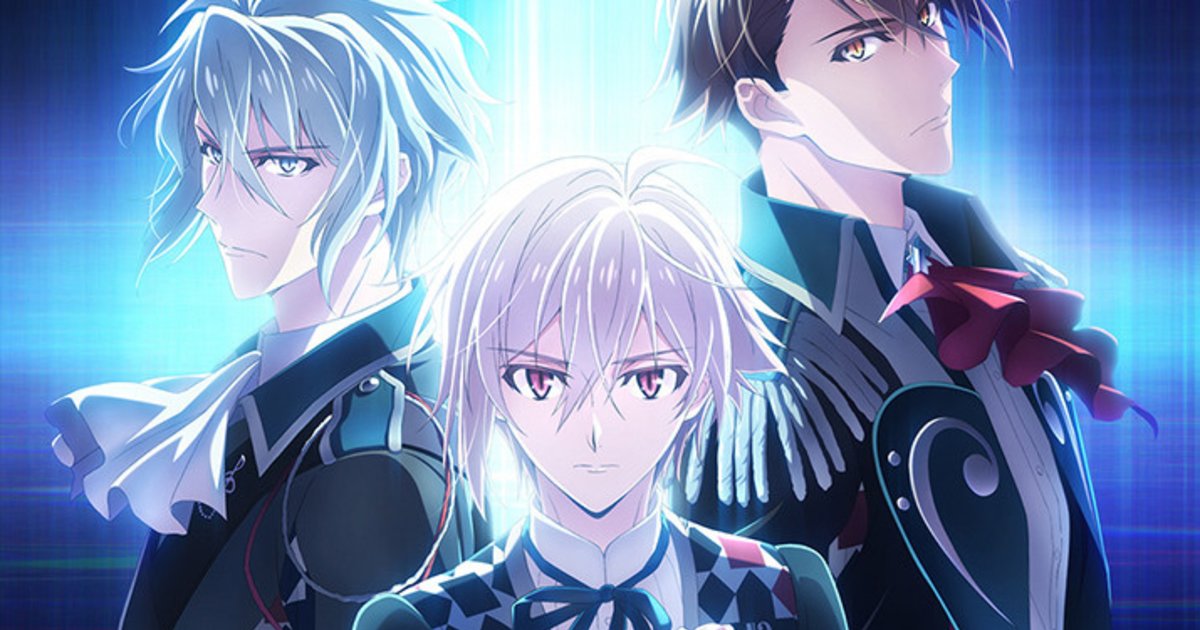 Adapted from the popular rhythm game of the same name, IDOLiSH7 follows a rookie idol manager who must support a male idol group to boost their talent and reputation. It was first adapted into a TV anime in 2018. Season 2, titled Second BEAT!, followed in 2020.

IDOLiSH7 Season 3 is slated to air later this year.