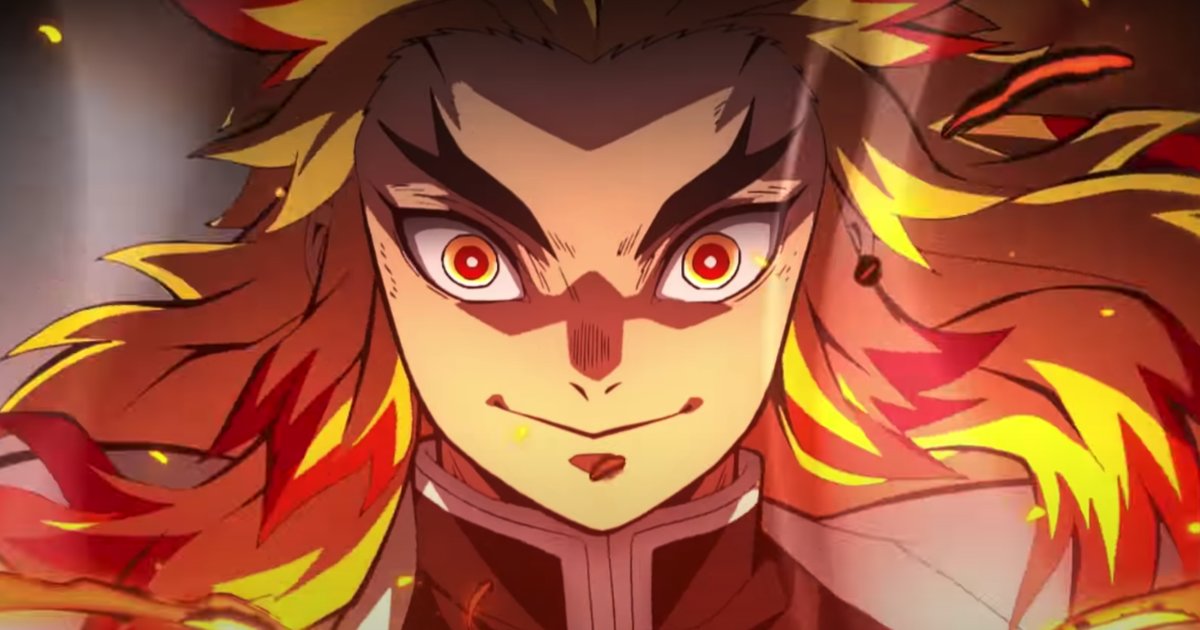 Aniplex of America’s official YouTube channel has released a trailer with English subtitles.

Based on the manga by Koyoharu Gotoge, Demon Slayer: Kimetsu no Yaiba follows a young charcoal seller named Tanjiro, whose life changes forever when his family is attacked by demons. In order to return his sister, who is now a demon, to her former state, Tanjiro sets out on a dangerous journey.