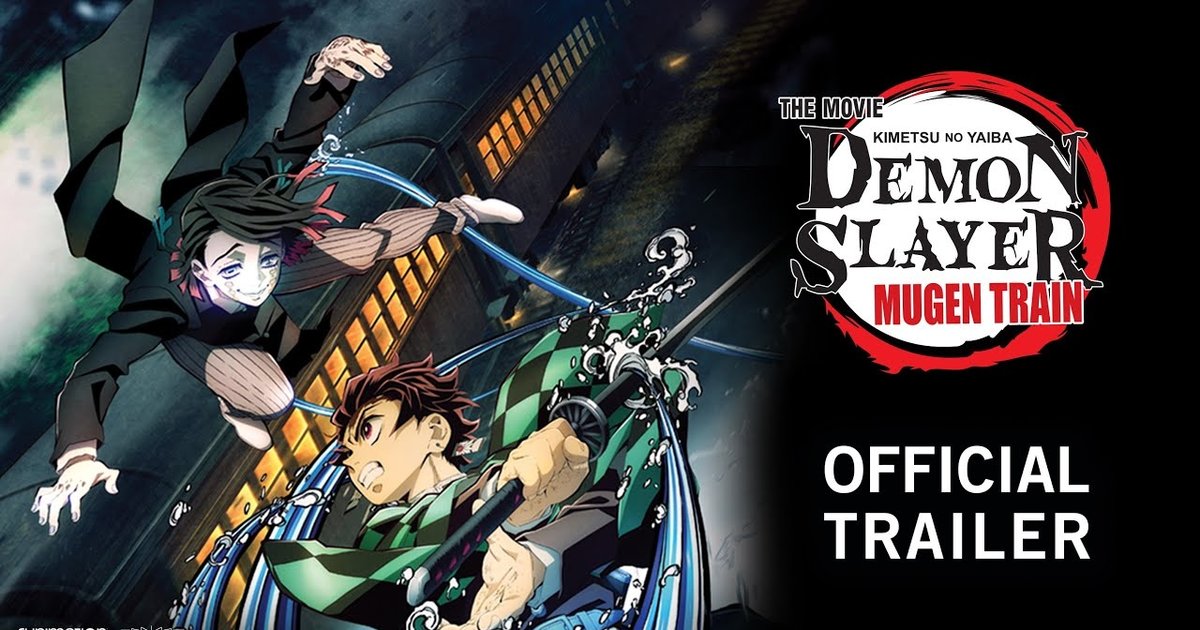 Hit anime movie Demon Slayer: Kimetsu no Yaiba the Movie: Mugen Train will be screened in the United States for the first time from February 26!

According to TBS News, the movie is slated for a seven-day theatrical run in Miami, Florida, which will qualify it for the next Academy Awards. While Oscars eligibility normally applies only to films that run in theaters within Los Angeles county, the effects of the COVID-19 pandemic led to these requirements being temporarily changed.

Fans in North America who can’t make it to the first set of screenings will be able to watch both the dubbed and subbed versions from early 2021.

Based on the manga by Koyoharu Gotoge, Demon Slayer: Kimetsu no Yaiba follows a young charcoal seller named Tanjiro whose life changes forever when his family is attacked by demons. In order to return his sister, who is now a demon, to her former state, Tanjiro sets out on a dangerous journey.