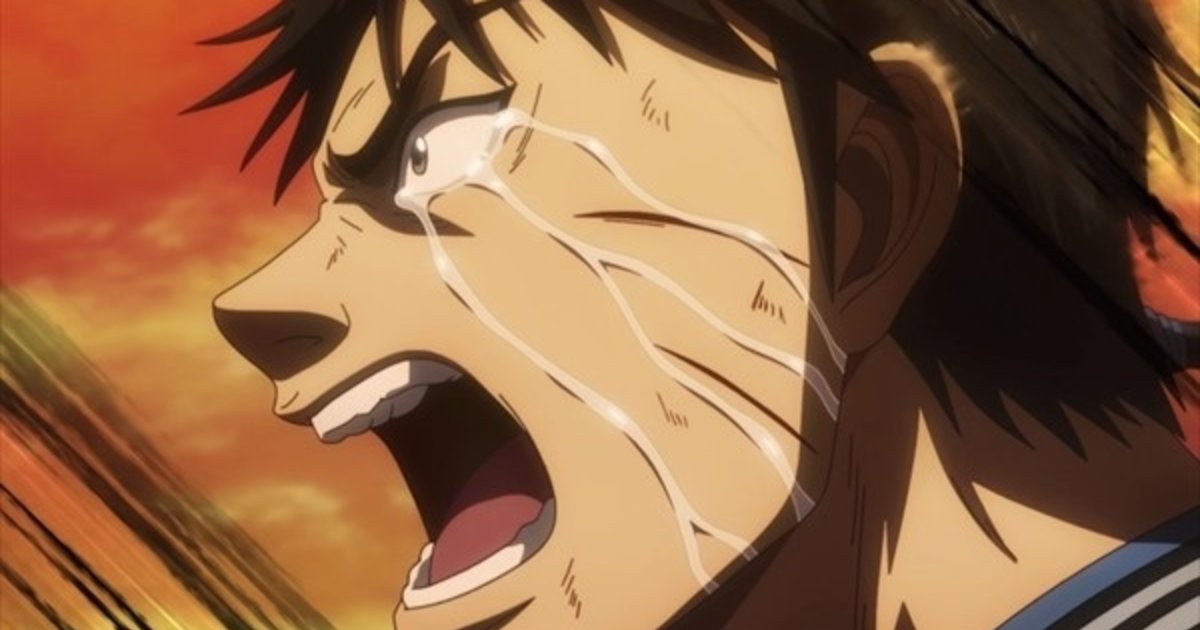 Adapted from the manga of the same name by Yasuhisa Hara, Kingdom is set in China in the Warring States periods. The story follows Xin, a young man who dreams of becoming a great general, and Ying Zheng, a young king attempting to unify the whole land.

Season 1 of the TV anime aired in 2012, with Season 2 following in 2013. Season 3 will cover the manga’s Coalition Invasion Arc.

Kingdom Season 3 is slated to air from April 5.

Our next doorway into the Gridman universe. | SSSS.Dynazenon Reveals …
October 6, 2020
1 min read