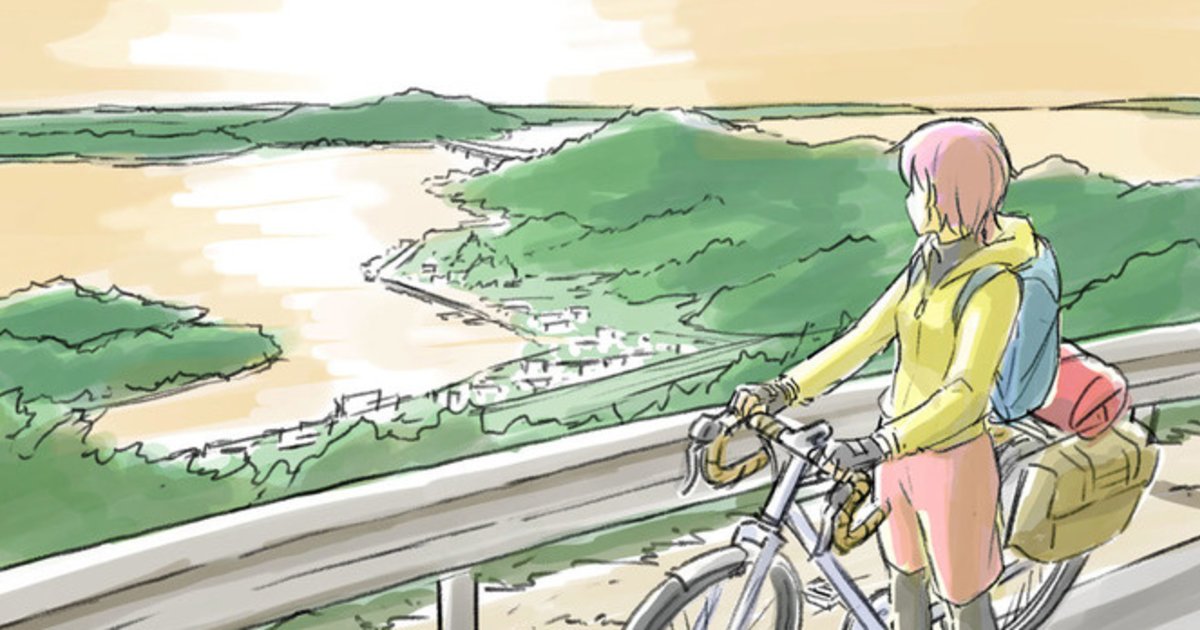 Slice of life anime Laid-Back Camp is set to return in 2022 with a new film!

The following staff members will return for the film: Yoshiaki Kyogoku as director, Jin Tanaka and Mutsumi Ito for the script and Mutsumi Sasaki for character design. C-station will also produce.

Originally a manga by Afro, Laid-Back Camp follows a group of high school girls who love to go camping. The first season of the TV anime aired in 2018, with spin-off Heya Camp following in 2020. Season 2 premiered in January 2021 and finished on April 1.

Laid-Back Camp will open at theaters across Japan in 2022.