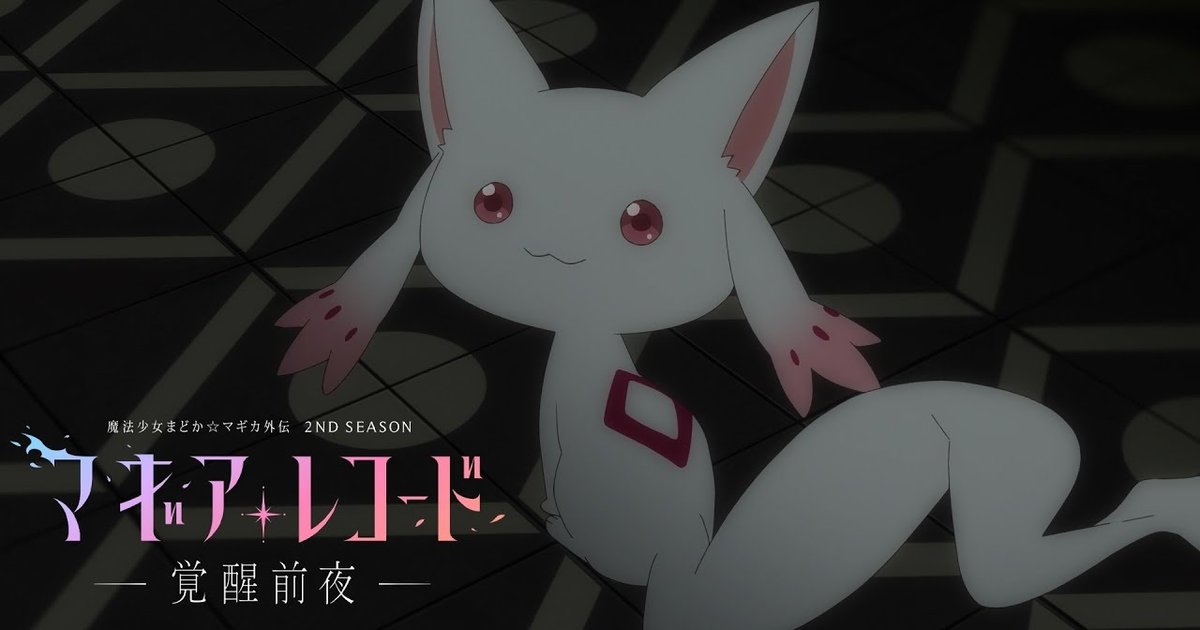 The series follows a kindhearted middle schooler and magical girl named Iroha Tamaki, who fights witches armed with her trusty crossbow but is unable to remember why she made her fateful deal with the mysterious Kyubey. Hearing of a town where magical girls can be saved, she ventures to Kamihama but discovers the witches there to be far more powerful than she expected.