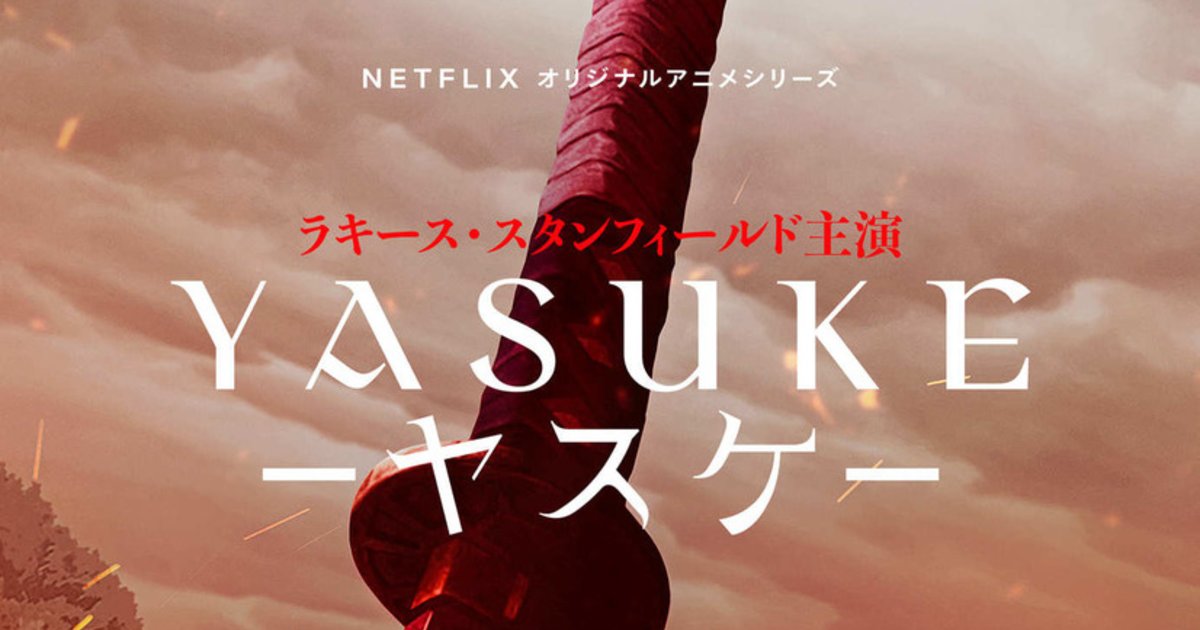 Set in the Sengoku era (1467-1615), the series is inspired by a real life historical figure named Yasuke, an African samurai who served the Japanese daimyo Oda Nobunaga. Having become a ronin, or a masterless samurai, Yasuke takes up his sword to protect a young girl with mysterious powers from the forces of darkness.