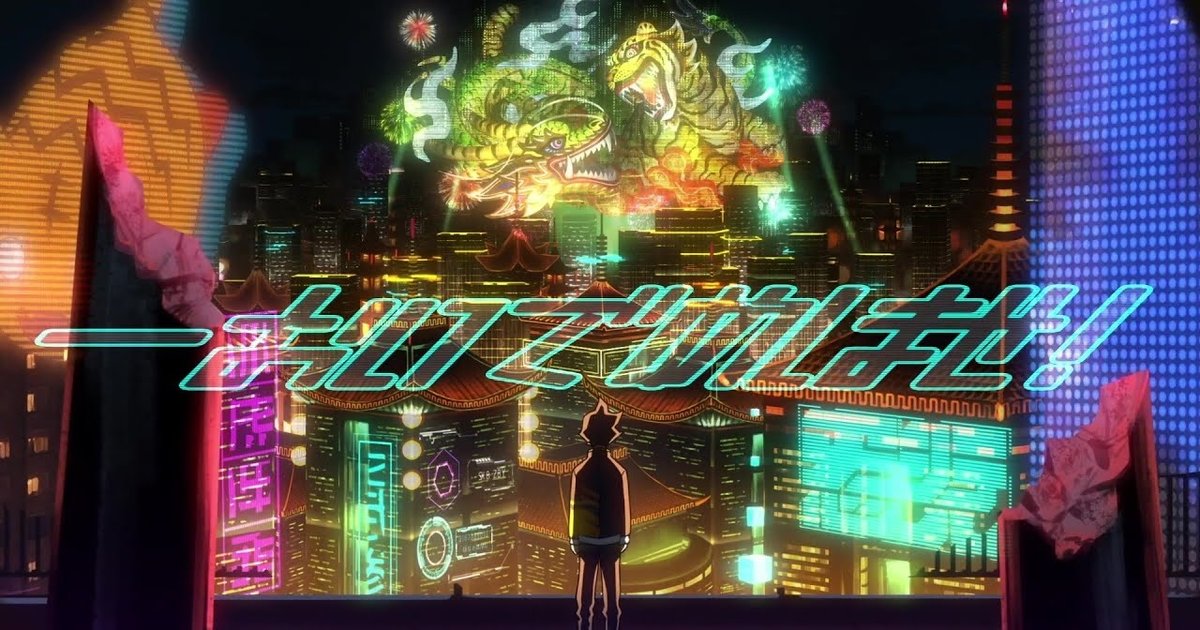 Created and produced by Oishi, the music video depicts two characters connecting amongst a mix of modern and traditional Japanese elements. TriF Studio animated the video, while Okamoto served as the video’s director and designed the characters.

Oishi also collaborated with Riria. for the song’s vocals in addition to contributing the lyrics, music and arrangement.

Well known as an anison artist, Oishi has written, produced and performed for popular series like Re:Zero and Kemono Friends. He is also the vocalist of OxT, whose tracks have been used in Overlord, SSSS.Gridman, and more.