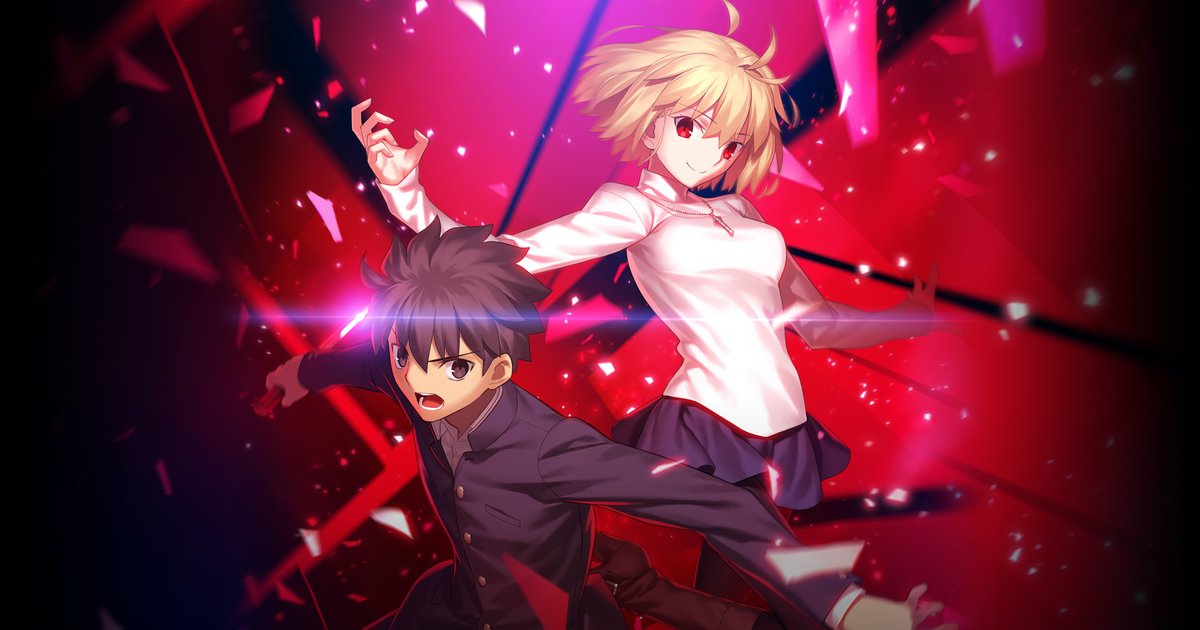 Type-Moon’s visual novel and fighting game Melty Blood is getting a new installment titled Melty Blood: Type Lumina, set to release worldwide on PS4, Nintendo Switch, and Xbox One in 2021!

According to the official website, the game will also feature a story mode that showcases character-specific plots penned by Kinoko Nasu ( Tsukihime, Fate/stay night ).

Melty Blood: Type Lumina will be released for PS4, Nintendo Switch, and Xbox One in English, Japanese, Chinese (Traditional and Simplified), and Korean. However, voiced lines will only be available in Japanese.