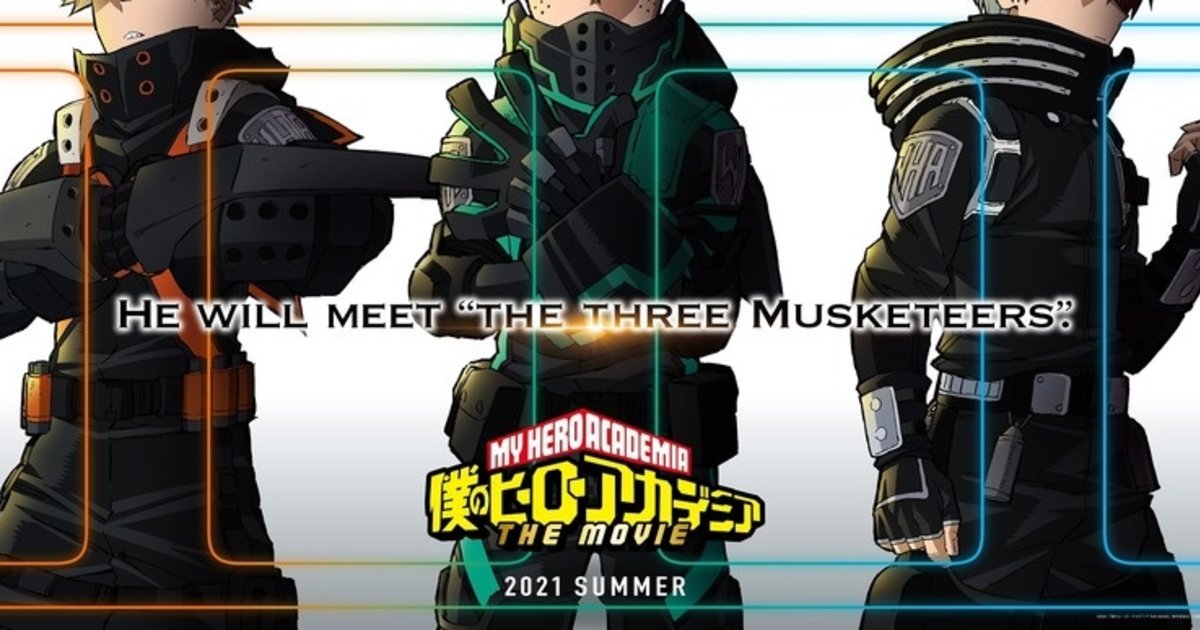 The title was revealed through a new teaser video, which also announces the film’s August 6 premiere date.

The new video sees Deku getting caught up in an incident whose consequences resonate around the entire world. It also features him in action with hero comrades Katsuki Bakugo and Shoto Todoroki, all wearing “stealth suits” that were designed specially for the new film’s story.

Based on Kohei Horikoshi’s manga of the same name, My Hero Academia is set in a world in which the majority of the population has special powers known as “Quirks.” The series follows Izuku Midoriya, a boy who was born Quirkless but longs to become a superhero.

My Hero Academia THE MOVIE: World Heroes’ Mission will premiere in Japan on August 6.