Home
Anime
Next Prince of Tennis Movie to be Set in the United States! | Featured News 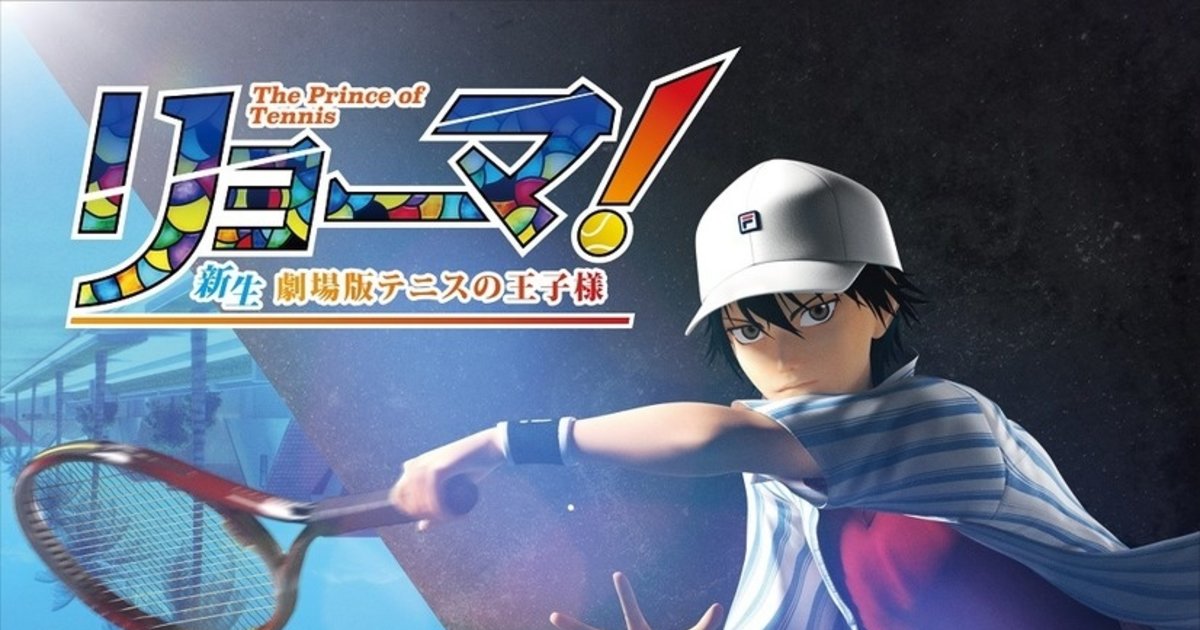 In the new movie’s completely original story, series protagonist Ryoma sets off by himself for the US in hopes of further developing his tennis abilities. After his arrival, he finds his classmate Sakuno being confronted by gang members and tries to step in by hitting a ball at them, which is intercepted by another ball from a mysterious figure in a wheelchair. Ryoma and Sakuno then find themselves in the past at a time when the former’s father was famous around the world as “Samurai Nanjiro.”

The newly announced cast members are Shunsuke Takeuchi as Boo, Tomokazu Sugita as Wolf, and Ryota Takeuchi as Foo. All three characters are part of a “tennis gang” in the US and will rap with lyrics by Takeshi Konomi, the manga’s original creator.