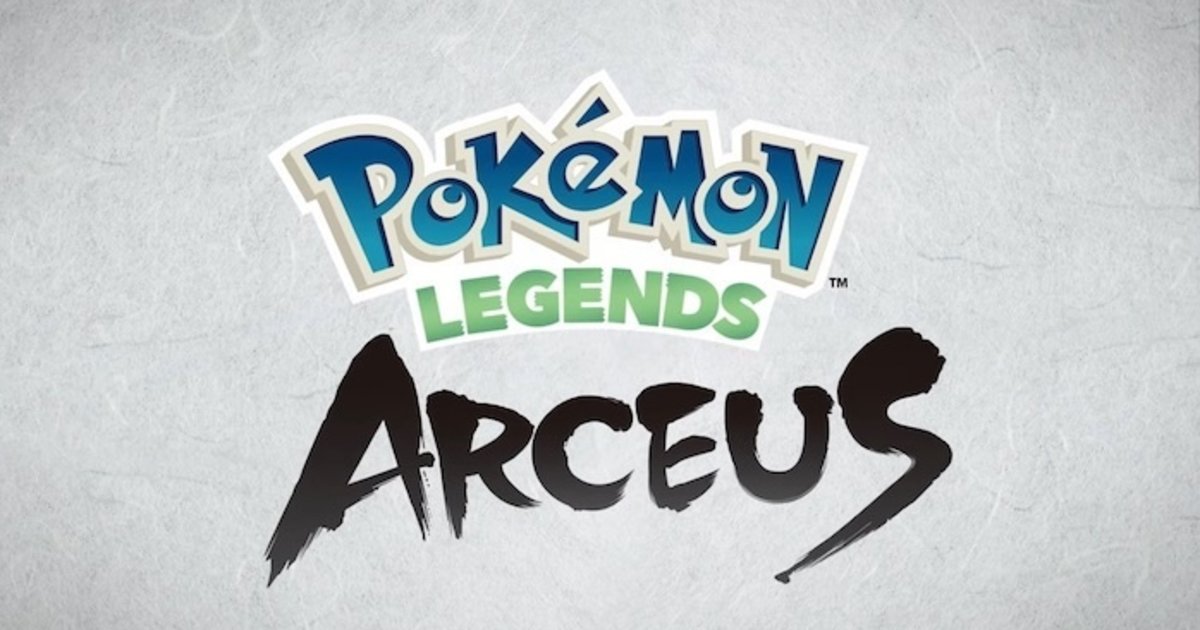 During a Pokémon Presents presentation on February 26, the Pokémon Company announced that the new game would be available for Nintendo Switch in early 2022. As a “Sinnoh pre-make,” it is set in an era long before the concepts of Trainers and Pokémon Leagues took root. Players will be able to explore the wild region, establish a team of Pokémon and start the region’s first Pokédex.

Despite its Sinnoh setting, the game will offer a choice of starter Pokémon originally from various regions in the main franchise: Rowlet (Alola region), Cyndaquil (Johto region), and Oshawatt (Unova region). Players are also urged to discover the role of legendary Pokémon Arceus during their journey.