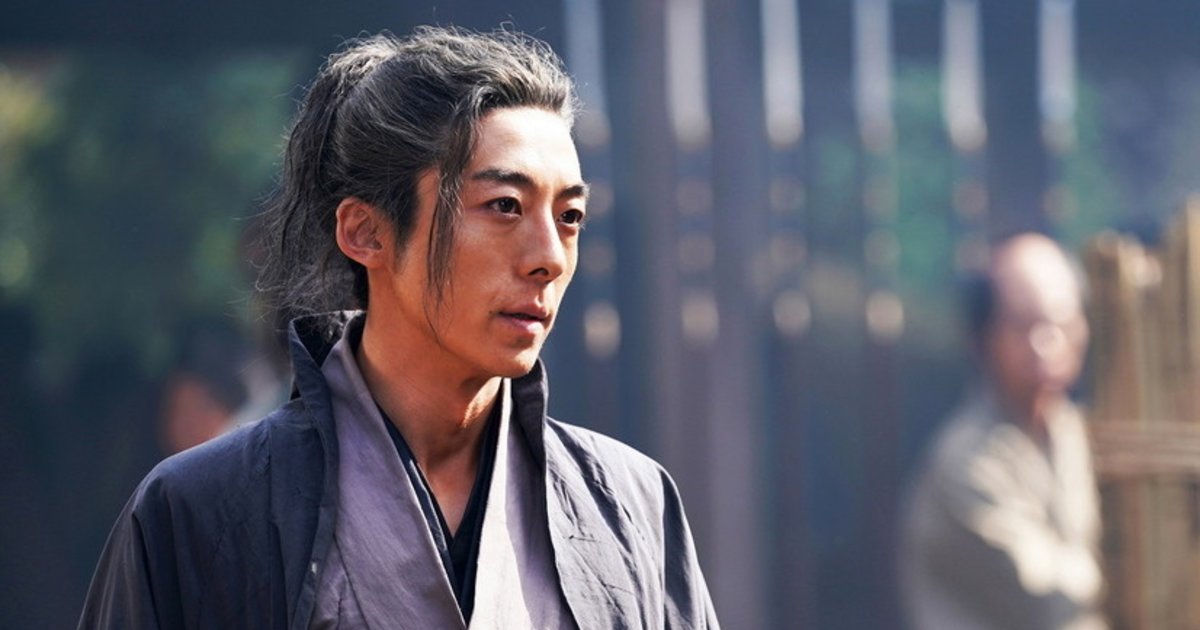 The fifth and last installment in Rurouni Kenshin’s live action film series, The Beginning acts as a prequel exploring how Kenshin got his famous scar. The preceding film, The Final, adapts the Jinchu arc of the manga as the conclusion to the main story.

Rurouni Kenshin: The Final opens at cinemas across Japan on April 23 with The Beginning following on June 4.