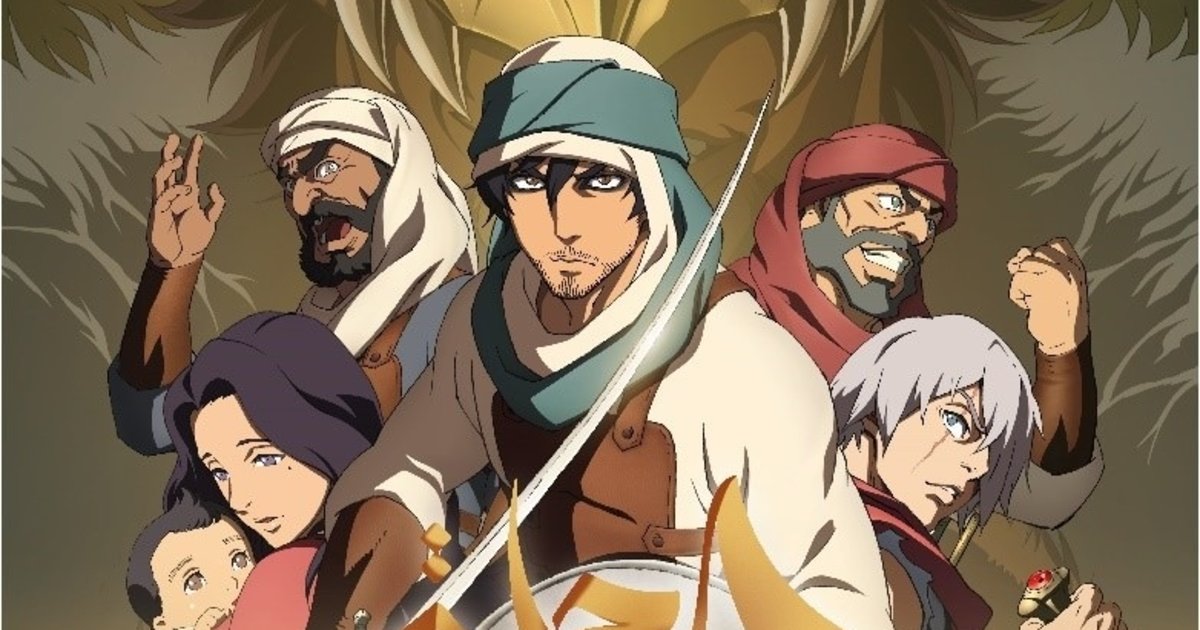 Saudi Arabia’s Manga Productions and Toei Animation have released a trailer for their upcoming anime film co-production, The Journey!

Directed by Shizuno Kobun ( Detective Conan ), the film follows Aws, a potter who finds himself battling to protect his home.

The Journey is slated to open in the Middle East and North Africa in May, with a Japanese release also scheduled for June.