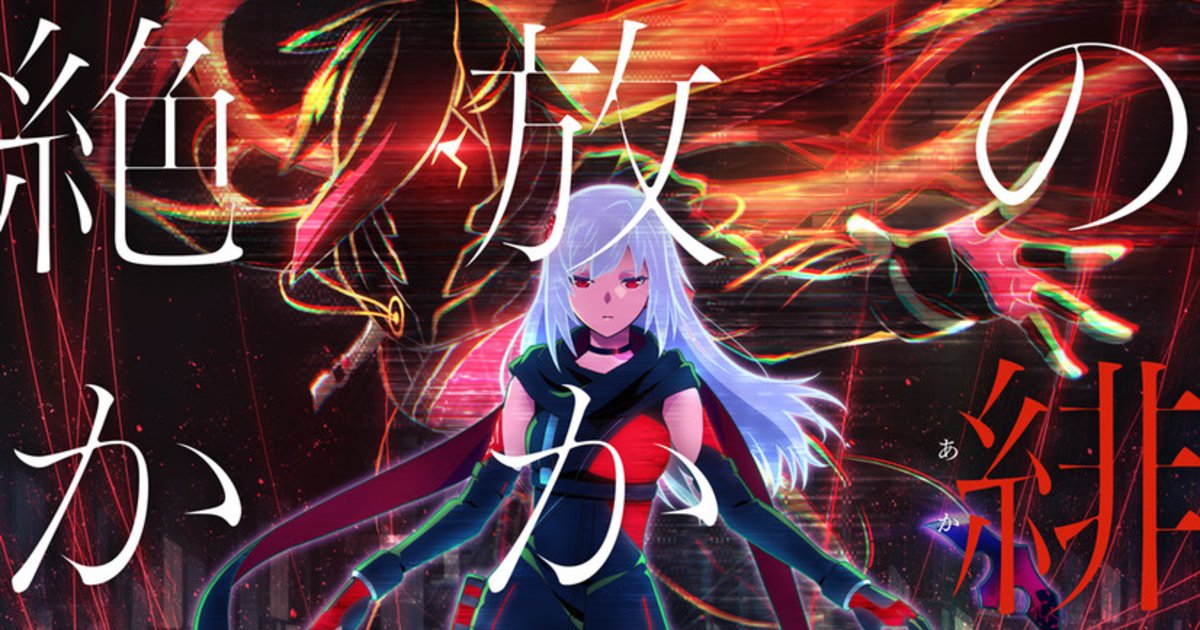 A teaser visual and trailer were released along with the announcement.

Sunrise is producing the series. The main cast members will reprise their roles from the game, including Junya Enoki as Yuito Sumeragi and Asami Seto as Kasane Randall.

Developed and published by Bandai Namco Entertainment, Scarlet Nexus is an action game slated for release on June 25, 2021 for Windows, PlayStation 4, PlayStation 5, Xbox One, and Xbox Series X/S.

The game is set in the “far distant future,” where humans have developed extra-sensory powers due to a newly discovered psionic hormone. However, they must come together to face a new threat in Others, a race of powerful mutants who hunger after human brains.

The Scarlet Nexus TV anime adaptation is slated for a worldwide simultaneous release in summer 2021.

A visual and announcement video was revealed along with the …
December 22, 2020
3 min read