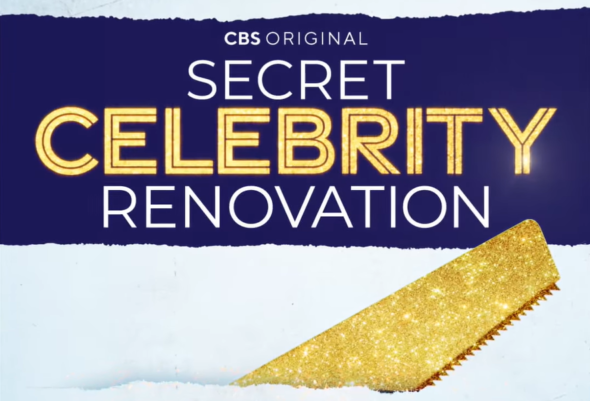 Extreme Makeover: Home Edition had a long and successful run on ABC and was recently revived on HGTV. Now, CBS is trying their own twist on a feel-good home makeover show. Will Secret Celebrity Renovation be a hit in the ratings? Will it be cancelled or renewed for season two? Stay tuned.

A reality series, the Secret Celebrity Renovation TV show is hosted by Nischelle Turner with the design team of Jason Cameron and Sabrina Soto. Each episode of the series gives celebrities in sports, music, and entertainment the chance to gift a surprise home renovation to a meaningful person who helped guide them to success. The program provides stars with a hands-on opportunity to show their gratitude to someone who has had a significant impact on their life’s journey by helping to realize the renovation of their dreams. Those participating include singer and choreographer Paula Abdul; singer-songwriter Lauren Alaina; actor and comedian Wayne Brady; NFL MVP and CBS sports analyst Boomer Esiason; singer-actress Eve; actor Jesse Tyler Ferguson; Survivor winner “Boston” Rob Mariano; NBA All-Star Chris Paul; singer, songwriter and actor Anthony Ramos; and Pro Football Hall of Fame running back Emmitt Smith.

7/10 update: You can see the latest night’s ratings in context.

Note: These are the final national ratings, including all live+same day viewing and DVR playback (through 3:00 AM). Early fast affiliate ratings (estimates) are indicated with an “*”. While these numbers don’t include further delayed or streaming viewing, they are a very good indicator of how a show is performing, especially when compared to others on the same channel. There can be other economic factors involved in a show’s fate, but typically the higher-rated series are renewed and the lower-rated ones are cancelled.

What do you think? Do you like the Secret Celebrity Renovation TV series on CBS? Should it be cancelled or renewed for a second season?