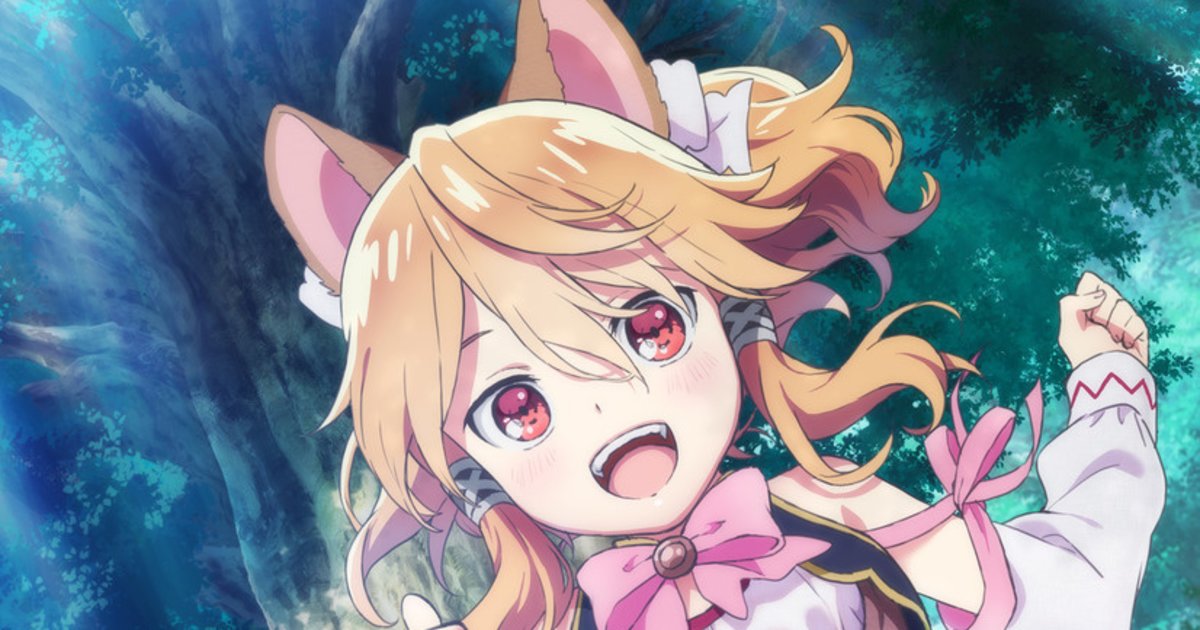 A teaser visual and trailer have been released along with the announcement.

Originally a light novel series written by Yuri Kitayama with illustrations by Riv, Seirei Gensouki: Spirit Chronicles follows Rio, an orphan boy living in the slums of a fantasy world. One day, he suddenly becomes conscious of memories from a previous life of a Japanese university student named Haruto Amakawa and realizes that Haruto now exists in the same body. Later, he finds himself enrolling at an elite school after saving a kidnapped princess.

Seirei Gensouki: Spirit Chronicles is slated to air from July 2021.

Animation studio Sunrise Beyond is teaming up with merchandising company …
March 18, 2021
3 — 4 min read