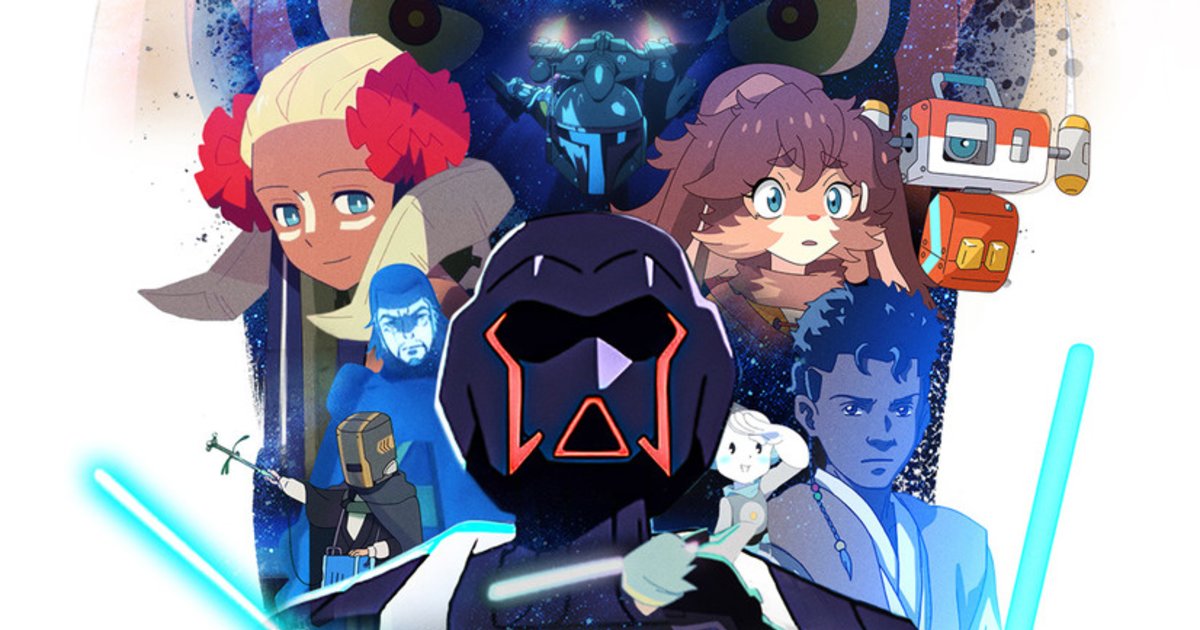 The series is set to premiere exclusively on Disney+ on September 22. Seven Japanese animation studios have contributed nine shorts reflecting their own unique visions: The Duel by Kamikaze Douga, Lop and Ochō by Geno Studio (Twin Engine), Tatooine Rhapsody by Studio Colorido (Twin Engine), The Twins and The Elder by Trigger, The Village Bride by Kinema Citrus, Akakiri and T0-B1 by Science Saru, and The Ninth Jedi by Production IG.