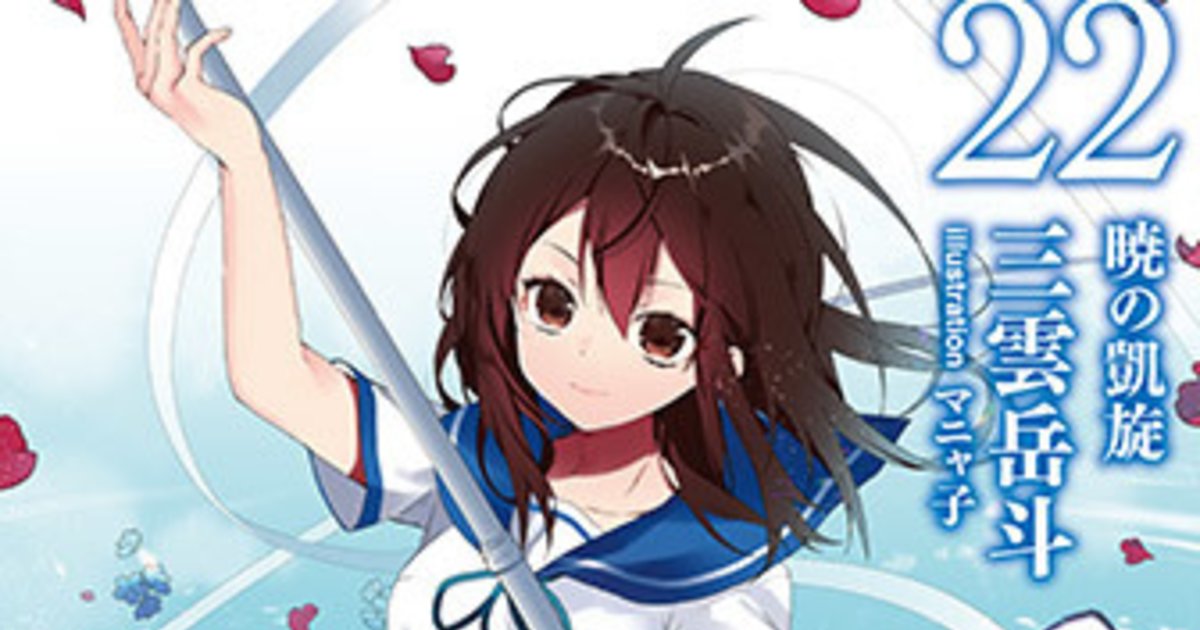 Action anime Strike the Blood will be back for a new OVA adapting the final arc of the light novel series!

Titled Strike the Blood Final, the OVA will adapt the 22nd and final volume of the light novel series. The release date is yet to be announced.

Inspired by Gakuto Mikumo’s light novel series of the same name, Strike the Blood follows a regular high school boy named Kojo Akatsuki, who becomes a powerful vampire known as the Fourth Progenitor. Due to the risks his power poses, he is “observed” by Yukina Himeragi, a fellow classmate and Sword Shaman.