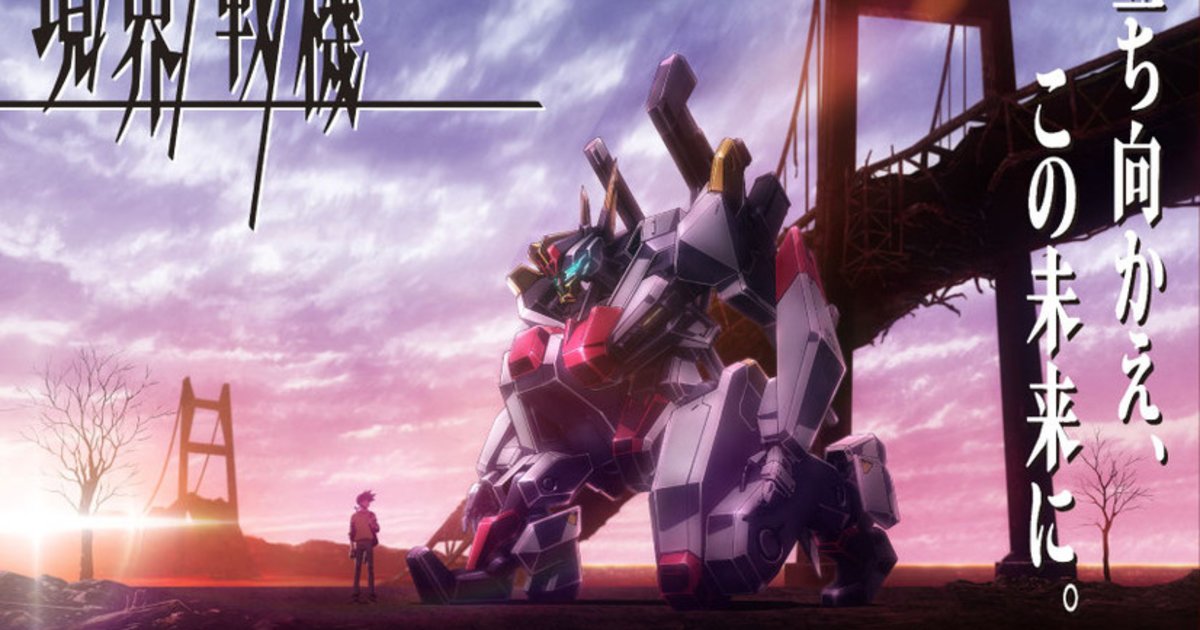 Animation studio Sunrise Beyond is teaming up with merchandising company Bandai Spirits to launch Kyokai Senki, a new mecha project with a TV anime set to air this fall!

Set in the year 2061, the anime will follow a socially awkward 16-year-old named Amo Shiba. After encountering the autonomous AI Gai, he resolves to resist Japan’s occupation, which is enforced with humanoid battle machines called AMAIM.

Promotional videos for the project’s anime and plastic model kits have also been revealed via Bandai Spirits official YouTube channel.

Ken Okuyama is on board for mechanical design of the AMAIM mecha fighting craft, which will then be produced by Bandai Spirits as plastic model kits and figures.

Kyokai Senki is slated to air this fall.