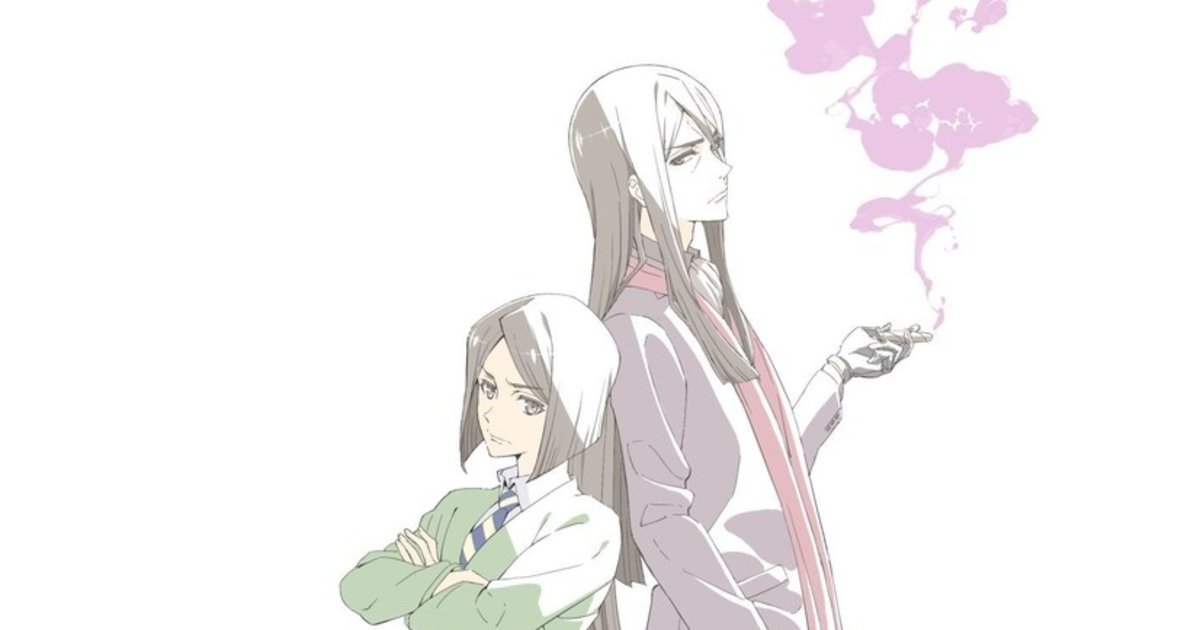 Illustrated by character designer Jun Nakai, the teaser visual features Lord El-Melloi II back to back with his younger self, Waver Velvet.

Based on Makoto Sanda’s mystery light novel series, The Case Files of Lord El-Melloi II follows a young man named Waver Velvet, who fought alongside Iskandar the King of Conquerors during the fourth Holy Grail War. However, he is now known as the detective Lord El-Melloi II, who investigates all sorts of magical mysteries from his base in the Clock Tower.

Further details including the release date will be confirmed in due course.