Home
Anime
The Detective Is Already Dead to Debut on July 4! | Anime News 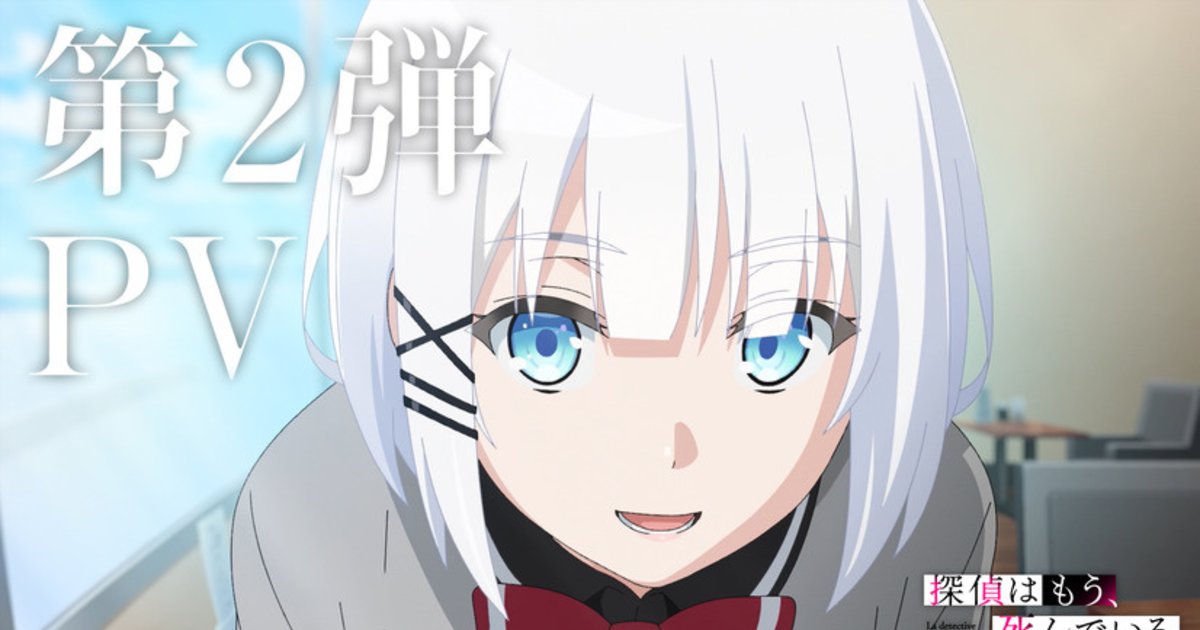 In addition to releasing a second trailer, the show has also confirmed that VTuber Kagura Nana will perform the show’s ending theme, “Kodo.”

Adapted from the light novel series written by Nigoju and illustrated by Umibozu, The Detective Is Already Dead follows high school boy Kimihiko Kimizuka, who spent three years travelling the globe as an assistant to the famous detective Siesta before her untimely death. After a year in mourning, Kimihiko decides to live as a regular high school student. However, his plans are disrupted when a young woman who looks remarkably like Siesta abruptly appears.

The Detective Is Already Dead debuts with a one-hour special on July 4, 2021.