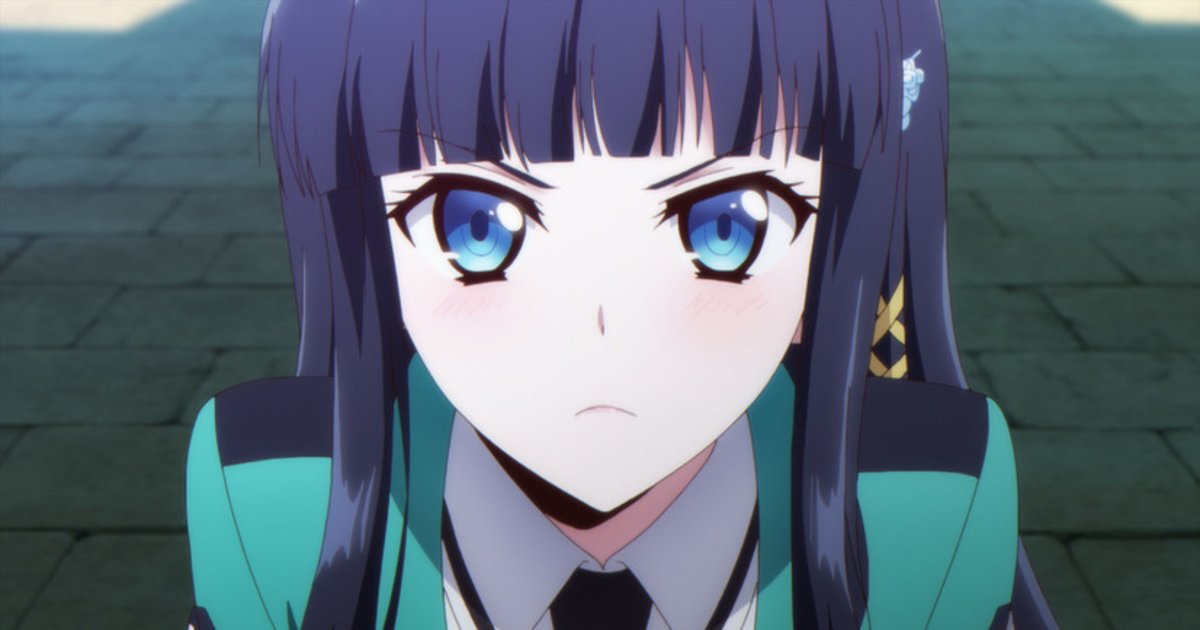 The trailer also revealed that the series will premiere in Japan in July 2021.

Originally a light novel series by Tsutomu Sato, The Honor Student at Magic High School tells the story of the The Irregular at Magic High School from the perspective of Miyuki Shiba, an “honor student” as opposed to her “irregular” brother Tatsuya, the main protagonist of the original series. The upcoming anime series will be based on Yu Mori’s manga adaptation.