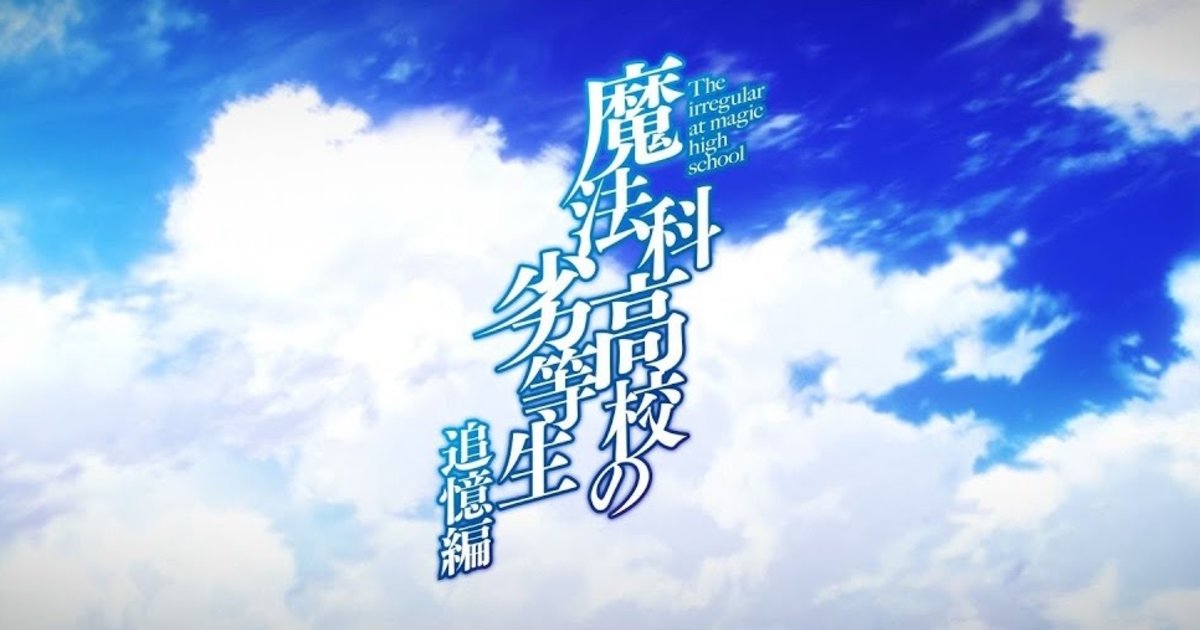 Announced at an event on February 28, the Reminiscence arc adaptation is part of the 10th anniversary celebrations for The Irregular at Magic High School, which first became a light novel in July 2011. The new arc will follow the Visitor arc broadcast in October 2020.

Originally a web novel by Tsutomu Sato, The Irregular at Magic High School takes place in a world where magic is a recognised technology. The story follows Tatsuya and Miyuki Shiba, siblings who enrol at a magic school where the latter is considered a gifted magician. Meanwhile, despite Tatsuya’s poor ranking by school standards, he is marked an “irregular” due to his unique talents.