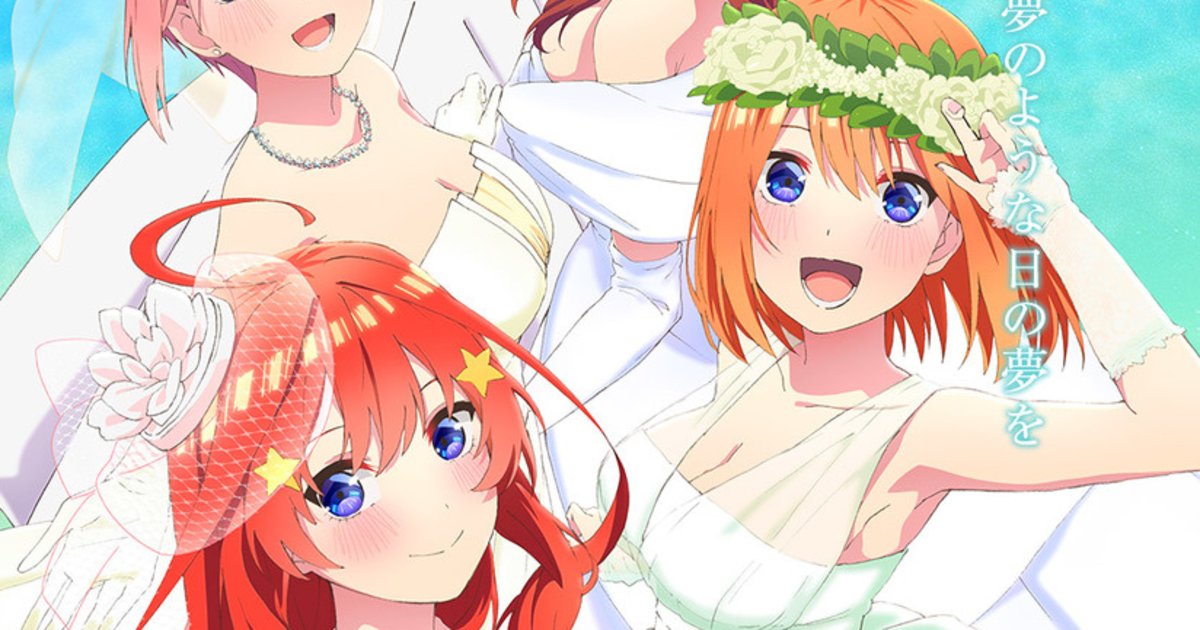 The news was announced on April 18 at a special event featuring the main cast members. Further details will be revealed at a later date through the anime series’ official website and Twitter.

Originally a manga series by Negi Haruba, The Quintessential Quintuplets follows Futaro Uesugi, a gifted but penniless student who is given a chance to improve his circumstances – by becoming a private tutor to identical quintuplets with very different personalities.