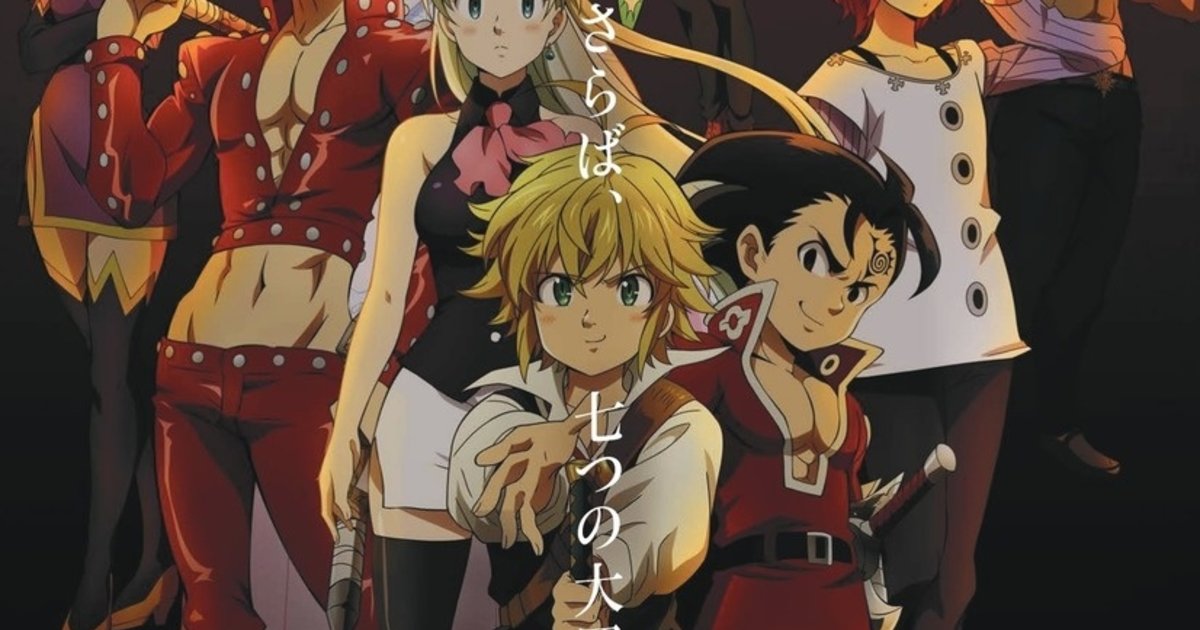 Set after the end of The Seven Deadly Sins: Dragon’s Judgement TV anime, the movie will feature an original story penned by Suzuki Nakaba. Fans will learn more of Meliodas and Elizabeth’s story, with evil forces once again throwing the world into chaos through a dangerous conspiracy.