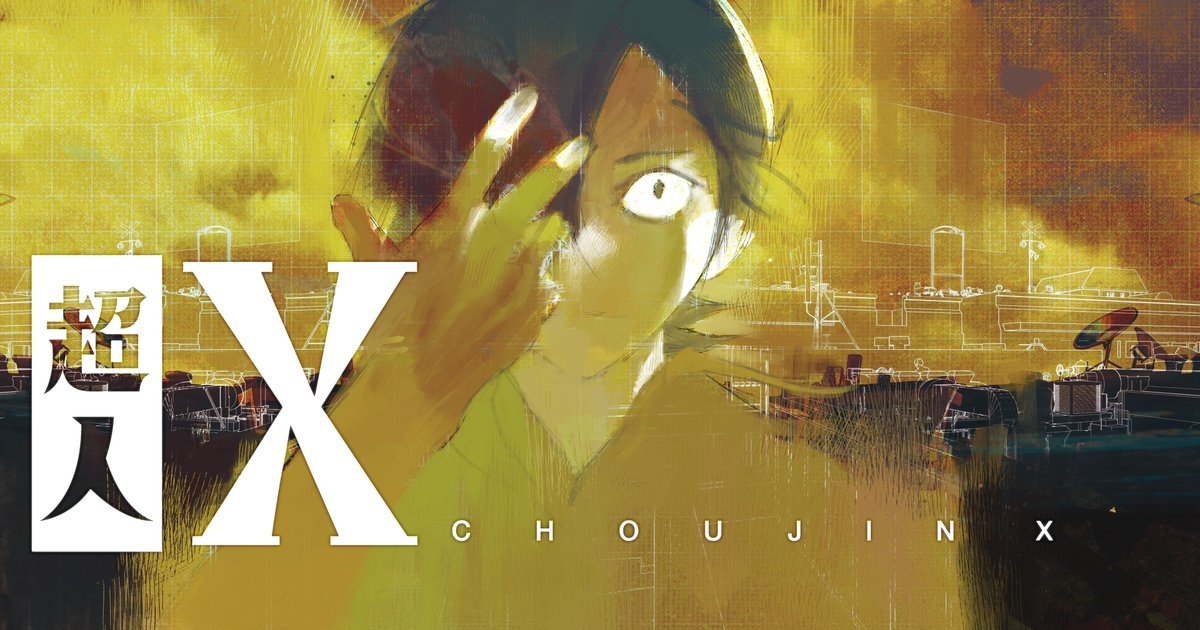 While little is known of the series’ narrative direction, it is described as depicting battle action between individuals with superpowers. Ishida has stated through his personal Twitter account that he will be publishing further installments in keeping with his schedule, rather than on a regular basis.