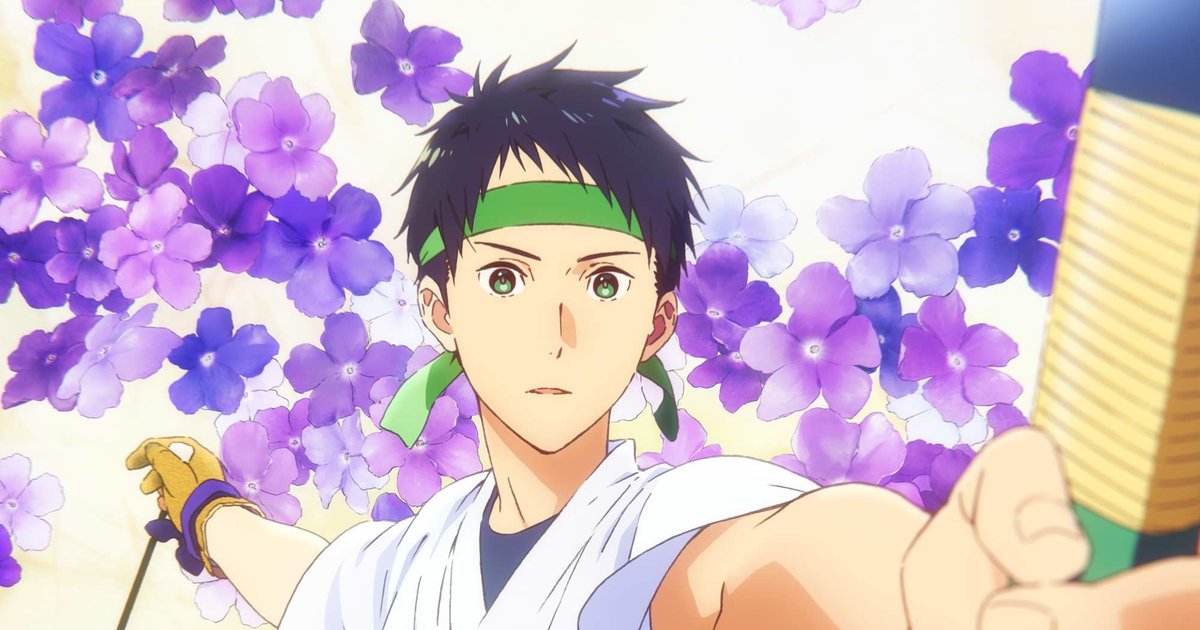 Kyudo-themed anime Tsurune is hitting the big screen next year!

Adapted from Kotoko Ayano’s light novel series, Tsurune follows a boy named Minato Narumiya, who gave up kyudo (Japanese archery) in middle school. However, he is convinced to join his high school’s kyudo club after meeting a mysterious man in a forest.

Produced by Kyoto Animation, the TV anime adaptation aired from October 2018 to January 2019.

Superhero franchise My Hero Academia has released the designs of …
May 11, 2021
3 min read